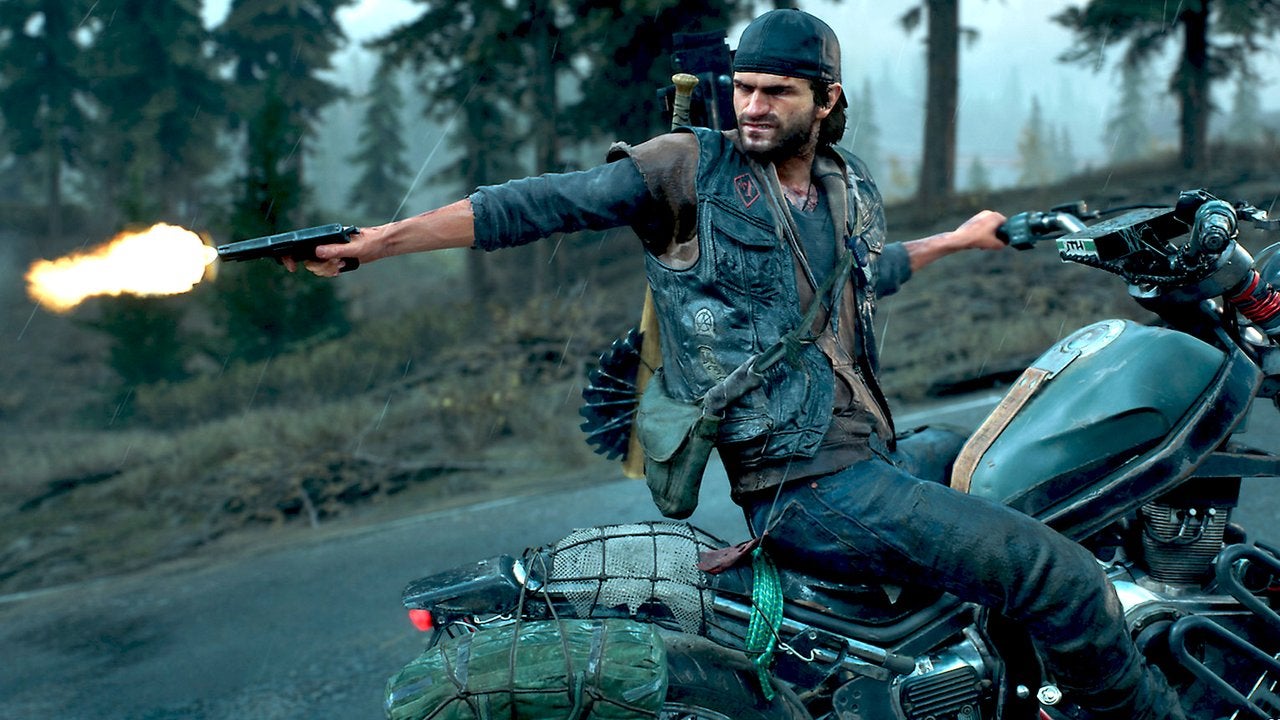 Bend Studio has revealed that PlayStation exclusive Days Gone will run on PS5 at up to 60 FPS with Dynamic 4K.

Bend Studio announced the news on Twitter and also confirmed that save transfers will be in place from PS4 to PS5.

Days Gone follows 2018’s God of War as a PS4 game that will support up to 60 FPS on the PS5, and is another game on the list of PlayStation Plus Classics that are getting these upgrades.

In our review of Days Gone, which was released in 2019, we said it “feels bloated, like a movie that goes on for an hour longer than it needs to or should’ve. It’s messy and confused, but peppered with genuinely thrilling encounters with rampaging hordes of zombies and occasionally breathless firefights. There’s a good game in here somewhere, but it’s buried in a meandering storyline, repetitive missions, and just too much obligatory stuff to do without an eye on the smaller details that could have given it much more character.”

Even though it only earned a 6.5/10 from IGN, we do believe there is a ton of potential and included it on our list of nine sequels that would make PS5 a force to recon with.

Another PS4 game – The Last of Us Remastered – has seen its loadtimes on PS4 shortened by over 70% in certain areas, and while its PS5 improvements haven’t been confirmed, news like this for Days Gone are seemingly teasing that playing older games will be a much better experience on PS5.