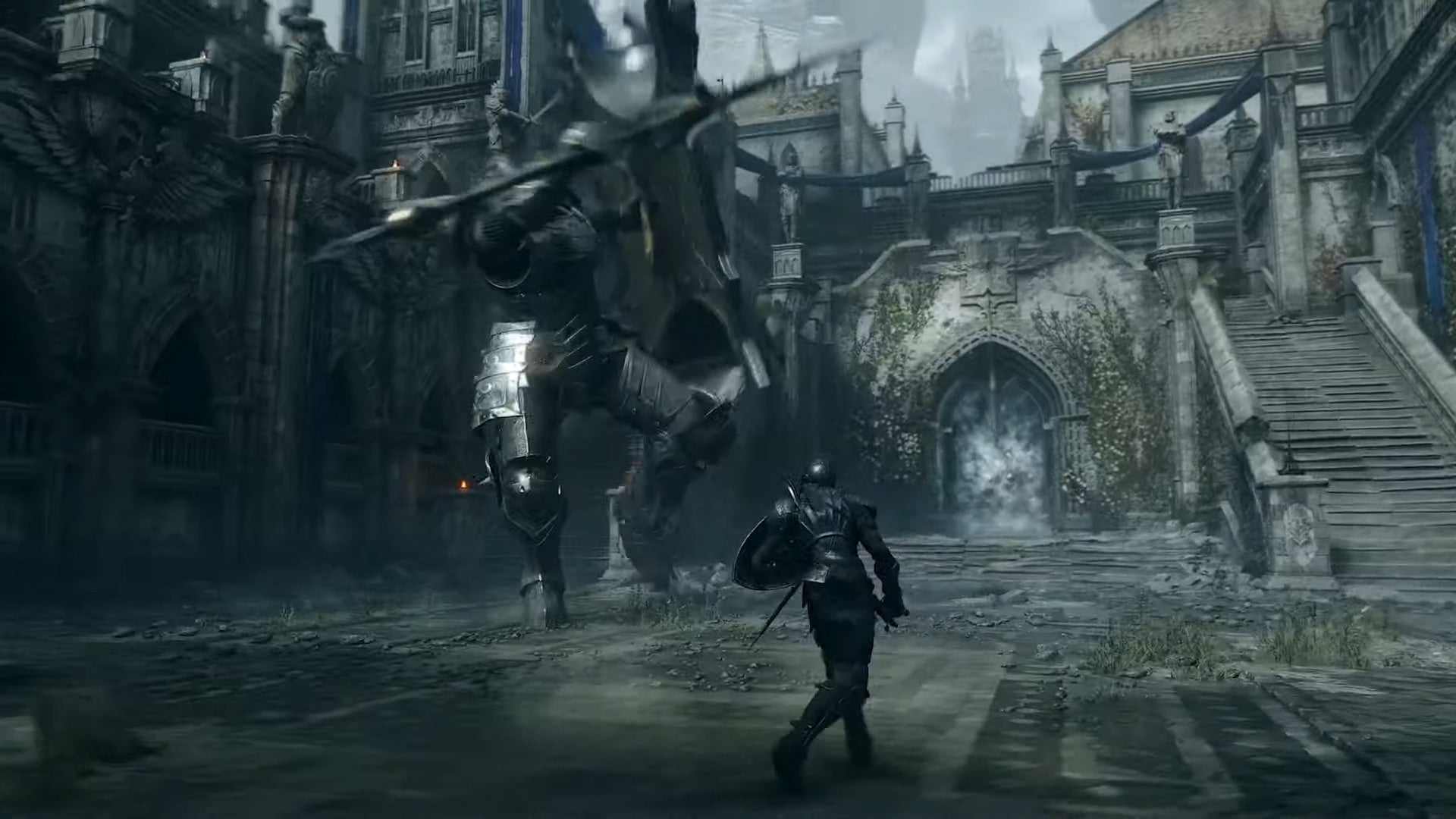 Bluepoint Games and Sony Japan’s Demon’s Souls remake is a PS5 launch game, and will also arrive on PC. It will be a timed console exclusive.

Announced at September’s PS5 event, we also saw much more of the game in an extended gameplay demo that really showed off the graphical grunt in Bluepoint Games’ remake. It looks smooth, highly detailed, and a truly impressive update of a PS3 game that is feeling a bit creaky these days.

Bluepoint’s latest remake was revealed during the Sony summer showcase with a first look at a return to the world first made famous by From Software on the PS3.

Demon’s Souls debuted in 2009, and while its popularity has not been as widespread as the Dark Souls series to follow, it was still heralded at its release, earning a 9.4 in our original Demon’s Souls review. Demon’s Souls remained popular among fans long enough to have its online servers exist for years after launch, until the servers were shut off in 2018.

For more on the PS5, find out how developers are using the PS5 DualSense’s new features and how the PS5’s SSD and 3D audio are being implemented into next-gen games. And stay tuned for more coverage of Sony’s PS5 showcase on IGN.