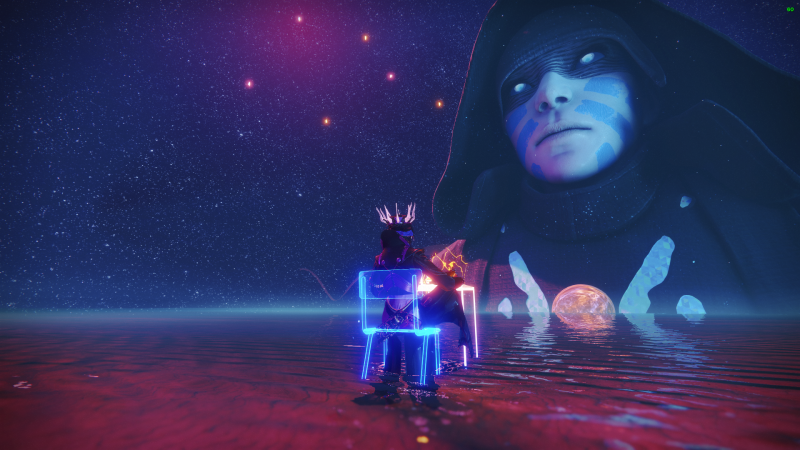 Season of Arrivals in Destiny 2 is coming to a close ahead of the upcoming expansion Beyond Light. Out with the old and in with the new, but that doesn’t mean we can’t finish off the current season with a bang, and with a bang, it shall end with a new live event.

Upon the Almighty’s destruction and the danger of Darkness ahead, Guardians have been curious about how Bungie will close out the current Season of Arrivals. Following an email leak that circulated previously, Bungie’s Luke Smith has confirmed that a special event is going down.

The leaked email reads as follows:

Be sure to catch the finale of the Season and see the conclusion before Beyond Light releases. For more information on what is coming, read the new This Week at Bungie now.”

The email released before it was supposed to, obviously, which is something Luke Smith addressed in a recent tweet. “We have a small event to close out Season of Arrivals,” he said. “We wanted it to be a surprise but an email accidentally mentioned it! It’s nothing too crazy, just a little time to chill in the Tower before the Lights go out. See you soon!”

“Is there an end of season event?”
We have a small event to close out Season of Arrivals. We wanted it to be a surprise but an email accidentally mentioned it! It’s nothing too crazy, just a little time to chill in the Tower before the Lights go out.

Clever use of capitalization of Light vs. Dark aside, we don’t actually know what the event will entail. Last season’s end was a little bit of a wash. The event itself started almost an hour late and the payoff? 15, maybe 20 seconds of boom? Luckily, Smith is tempering expectations early by saying it’s a small event, so we’re interested to see how they end the current arc in preparation for the new season that drops alongside Beyond Light.

What did you think of Destiny 2’s Season of Arrivals? What are you most excited to see with Beyond Light? Eyes up, Guardians, and fingers down; type those thoughts out in the comment section below!

Is Sam Heughan Interested In Playing James Bond? Here’s What He Said