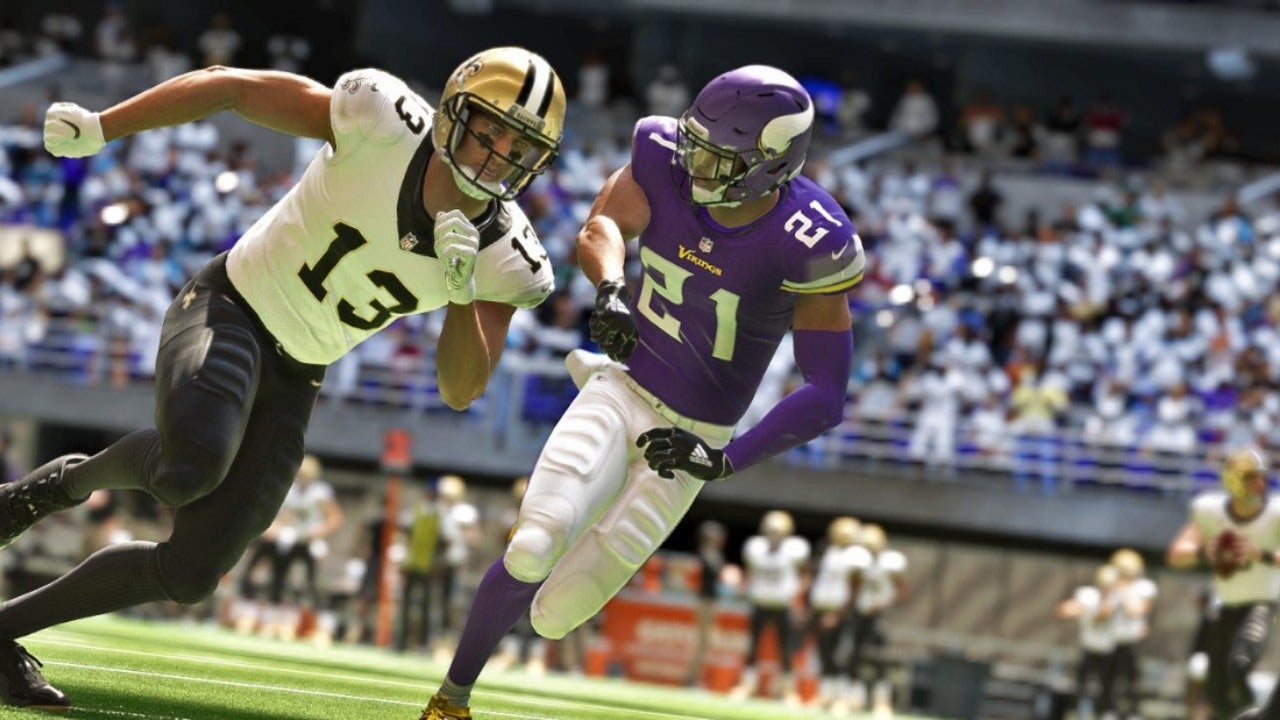 EA announced the news and revealed the services will get a new look as well, although we have yet to see how drastic of a change it will be. Furthermore, while Origin Access Basic will become EA Play alongside EA Access, Origin Access Premier will change to EA Play Pro.

Not much will change for these services, as they will still offer access to various titles, give early access to new games, and provide a 10% discount for members. However, EA promises even more will be added in the coming months for subscribers, including “exclusive in-game challenges and monthly reward drops for members on select titles.”

If EA Play sounds familiar, it’s because the company’s annual live events have been previously called EA Play. Going forward, these events will be known as EA Play Live.

The most recent EA Play Live showcased the first gameplay for Star Wars Squadrons, gave fans a glimpse of next-gen versions of Dragon Age, Battlefield, and Need for Speed, and revealed that a new Skate game was in the works.

Alongside Star Wars Squadrons in 2020, EA fans can also look forward to Madden NFL 21 and FIFA 21, which will be released on PlayStation 4, Xbox One, and PC on August 25 and October 9, respectively.

Madden and FIFA will also be released on PlayStation 5 and Xbox Series X, and while a release date hasn’t been given, those who purchase current-gen versions of these games before the release of Madden 22 or FIFA 22 will be able to upgrade to the next-gen version for free.

Adam Bankhurst is a news writer for IGN who says GO BROWNS. You can follow him on Twitter @AdamBankhurst and on Twitch.