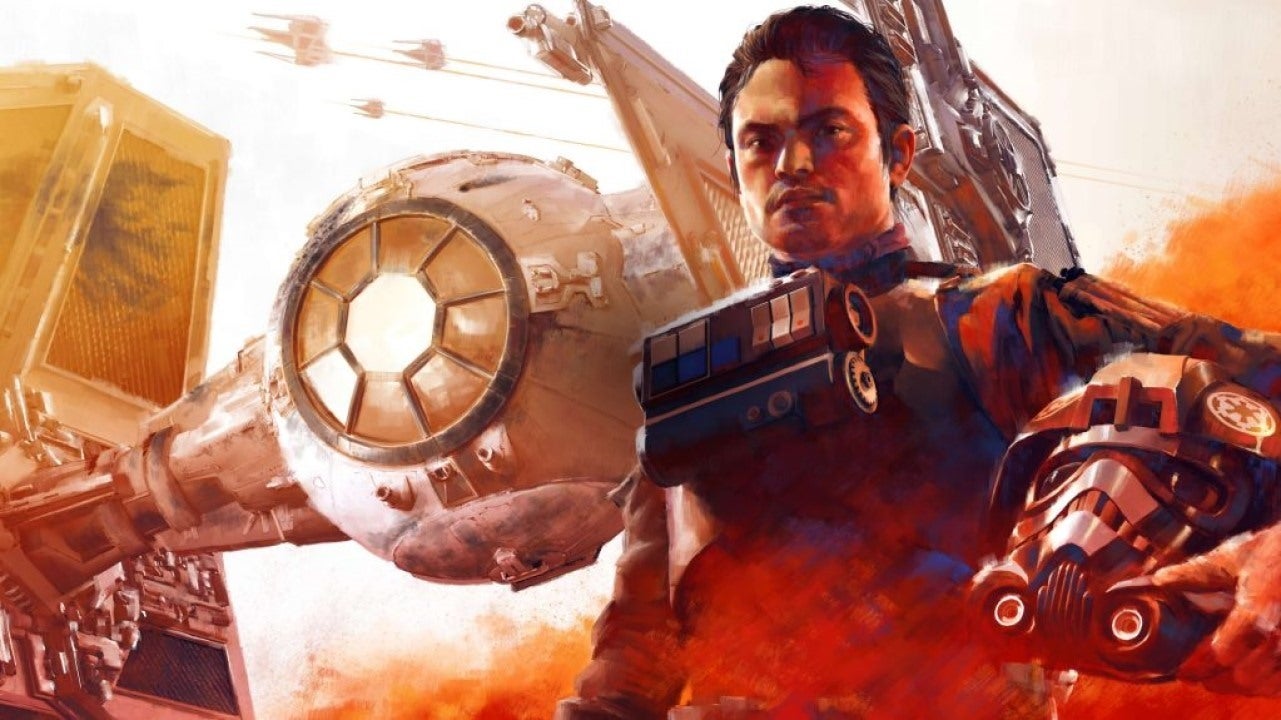 The PlayStation 5 and Xbox Series X|S are only a week away from launch and EA has revealed its plans for bringing its newest games to next-gen systems. Some titles, like Madden NFL 21 and FIFA will receive full next-gen upgrades, while others will be backward compatible with some enhancements.

In a new blog post, EA has broken down which games are receiving next-gen upgrades and which games will be backward compatible. This being next-gen it’s never simple and some titles will receive some extra features but not full upgrades.

Some enhancements are also not uniform either. Star Wars: Squadrons will receive new FPS modes on the Xbox Series X|S, but only improved lighting effects on PS5.

Madden 21 and FIFA 21 will be backward compatible on next-gen systems if you already own the PS4 or Xbox One/X/S version of either game. On December 4, existing owners will be able to redeem a free next-gen upgrade for Madden 21 and FIFA 21 for either the PS5 or Xbox Series X|S. The upgrade will be available until NFL 22 and FIFA 22 are released next year.

Online content such as Ultimate Team, The Yard, Franchise modes, and Volta Football will also transfer between generations.

On PlayStation 5, EA says Squadrons will run with improved lighting and the same resolution and framerate as on the PlayStation 4 Pro. Squadrons will also feature cross-platform play across all available platforms both current and next-gen.

Apex Legends will experience a performance boost on Xbox Series X|S and PS5 to 1440p, but a more formal next-gen enhancement is being planned for next year.

Star Wars: Journey to Batuu will be released on Xbox Series X|S and PS5 and will come with faster loading times and smoother framerates. The next expansion, Snowy Escape will also be released on next-gen systems as well as existing platforms on current-gen consoles, PC, and Mac.

Both sports titles will be available as backward compatible games on Xbox Series X|S and PS5 and will run on next-gen systems as they would on the Xbox One X, (One S on the Series S) and PS4 Pro.

The latest Need for Speed remaster will be available as a backward-compatible title on next-gen systems. Like the EA Sports title, the next-gen consoles will run Hot Pursuit Remastered as they would run on a corresponding current-gen system.

As the next-gen systems approach, developers and publishers are sharing their plans for upgrading games to PS5 and Xbox Series X|S. Though there is still some confusion over what this might entail as shown when Ubisoft confirmed, then unconfirmed, which games will be playable on next-gen hardware.