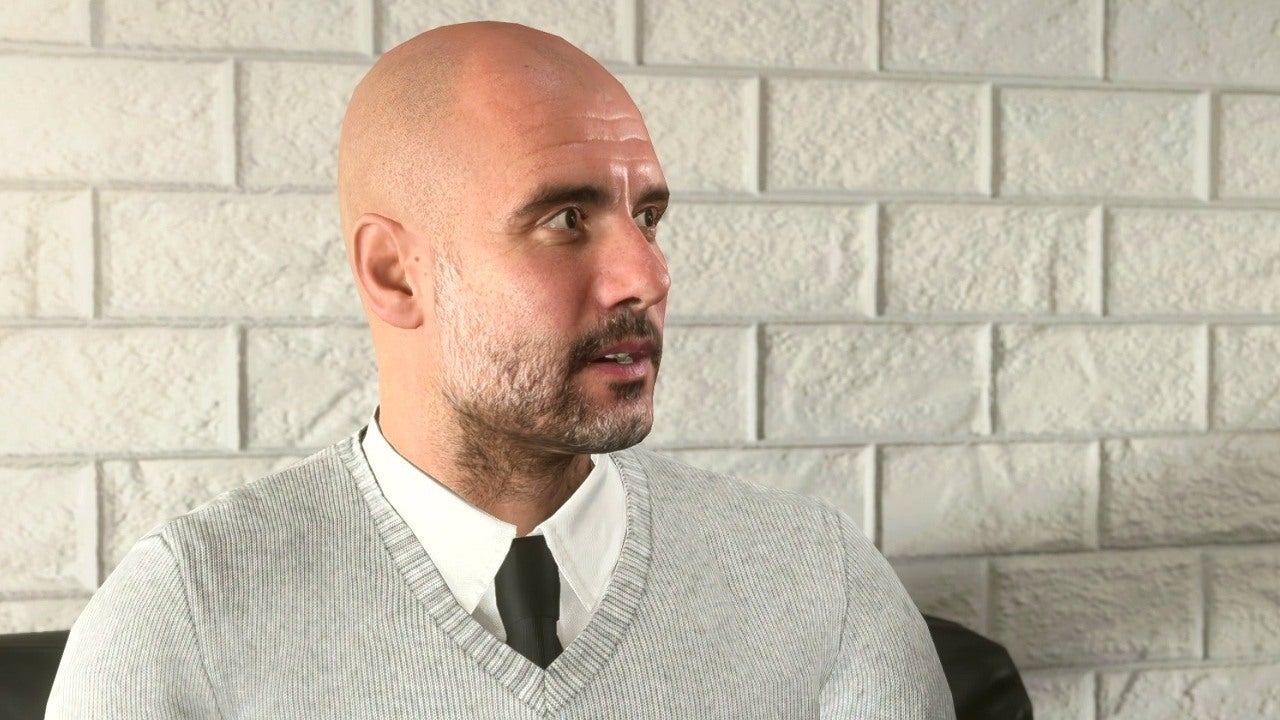 The developers of FIFA were likely breathing a sigh of relief a few weeks back. “Did you see what the Internet did to Madden?”, I can imagine a wide-eyed producer saying on a Zoom call. “Thank the lord we chucked all that stuff into Career Mode this year.” I then imagine him taking a nerve-calming swig of coffee out of a pure gold thermos funded entirely by Ultimate Team points, but that might just be me.

Yes, as its EA Sports stablemate was, once again, pilloried for a paucity of updates to Franchise Mode (to the point where its team had to hurry to promise to actually make some updates during the course of the year), FIFA had already made a quiet song and dance about its equivalent Career Mode, pointing to new tactical view sim matches, player development decisions, a new match sharpness attribute, and more. It’s a good look, for sure, but having played for a few hours with a PS4 beta version of the game, I’m not entirely convinced it’s the overhaul fans have been waiting for.

But let’s begin with a positive: this is a better Career Mode, one clearly designed to offer a more varied multi-season experience, with more interesting decisions to make than we’ve seen from at least half a decade of FIFA games. Player development, for example, could become a legitimately interesting minigame; recognising the potential of a youth team defender and Gareth Bale-ing them into a world-beating winger, or tuning down the training demands on an aging, talismanic player to squeeze one more season out of them before they dip into “I’m moving to the Lithuanian A-League” decline.

The new tactical sim mode nabs gratuitously from Football Manager’s dotted top-down viewpoint of old, offering a neat mid-point between playing every match and simply pressing a button to show you the score. It even gives you the pleasure of a full Thanos-in-the-post-credits, “I’ll do it myself” option, letting you drop into the game and take over at any time, impressively seamlessly. FIFA (at least in the form we know it) isn’t Football Manager, of course, so the level to which you can tinker and over-engineer during those matches is significantly reduced, but there’s enough there to prove that there’s more thought going in this year than just stitching matches together with filler menus.

Which isn’t to say there aren’t a lot of filler menus anymore. There are loads. At their worst, the new changes turn the day-to-day of Career mode into something of a slog – schedule planning and match sharpness being the worst offenders. It feels like something of a vicious cycle – match sharpness (a new stat that couples with fitness, showing you not only who can play, but who’s ready to play), demands that you train well and often. As a result, you’ll fill your schedule with training sessions to keep your squad firing on all cylinders. That said, most training sessions just aren’t very much fun, so you’ll probably ultimately sim them, meaning you’ll sit there, hammering the X button, slack-faced, as you wait for a bunch of numbers to fade onto screen, over and over again. You could go to your calendar and sim the few days between each match, but that requires you to steer into a completely separate menu, ending up feeling somehow even slower.

It turns diligent management into a chore (which, to be fair, it probably is in real-life, but I’m not being paid tens of thousands of pounds a week to do it). It’s all well and good to take some of Football Manager’s more simulation-focused ideas, but Sports Interactive’s series offers dozens of options to streamline those processes, while never really losing out on their effects. FIFA simply doesn’t offer the same level of tinkering, or automation.

A general air of faff hangs heavy over Career Mode in general, with menus still not connecting intuitively (why do I have to go to two different places to scout a player, then bid for them?), and entirely unnecessary negotiation cutscenes with creepily mute facsimiles of real managers still turning the exciting business of buying new players into long, freakish digital puppet shows powered by Bioware dialogue wheels. The fact that I can now organise modern loan-to-buy deals during those choices isn’t much comfort when I’m meeting a flailing, dead-eyed Sean Dyche for the thirtieth time.

I’m genuinely pleased that EA’s seen fit to try something with Career Mode, to freshen up an experience that millions of players want to like, but traditionally haven’t been given much to enjoy. I’ll almost certainly play a long career this year to see how it all shakes out and that’s (a little sadly) more than I expected from FIFA 21. My worry is that these are development decisions made because they feel like sops to a weary fanbase – window dressing for a mode that hasn’t changed a great deal in reality – not because they’ll turn Career mode into something legitimately new and exciting. If I was being kind, I’d say this was promising groundwork, a foundation to build on – I hope I still feel kind when the full game arrives.