An article written by Square Enix Producer Naoki Yoshida has detailed the world and story of Final Fantasy XVI, and introduced us to heroes Clive, Joshua, and Jill.

You can read the post in full over on the PlayStation Blog, where you can check out some artwork from the game and learn more about the motivations of the trio of main characters, as well as the world they inhabit. You can also check out the official Final Fantasy XVI website, which reveals even more details about the game’s setting and cast, and the game’s tagline: “The legacy of the crystals has shaped our history for long enough.”

Final Fantasy XVI takes place in Valisthea, a land “studded with colossal mountains of glittering crystal called Mothercrystals.” The Mothercrystals have blessed the realms with aether for generations, allowing Valisthea’s people to live in comfort. Of course, wars have been fought over the ownership of the Mothercrystals, which has created a set of conflicting nations, known as the Grand Duchy of Rosaria, the Holy Empire of Sanbreque, the Kingdom of Waloed, the Dhalmekian Republic and the Iron Kingdom. A “ruinous Blight” has recently overcome the land, which is threatening to disturb the “fragile peace” achieved between the warring states.

The game’s main protagonist is Clive Rosfield, the firstborn son of the Archduke of Rosaria. Rosfield is a knight known as the “First Shield of Rosaria” who is tasked with protecting his younger brother Joshua, described as “the Dominant of the Phoenix.”

A Dominant is a special person who is essentially a vessel for devastating creatures called Eikons, special Summons that “can level nations.” Depending on the nation, Dominants are treated as royalty or used as weapons of war. The blog notes that more Eikons will be revealed in the main game as players journey through Valisthea.

It was expected that Clive would become the Dominant of Rosaria, but destiny chose Joshua, who can transform into a Phoenix to protect his nation. Joshua has bestowed Clive with “the Blessing of the Phoenix,” which allows the protagonist to “wield a part of the Eikon’s fire.” Joshua also “quails at the sight of a carrot on his dinner plate,” and laments the fact that he, the more frail Rosfield brother, received the Eikon’s power. 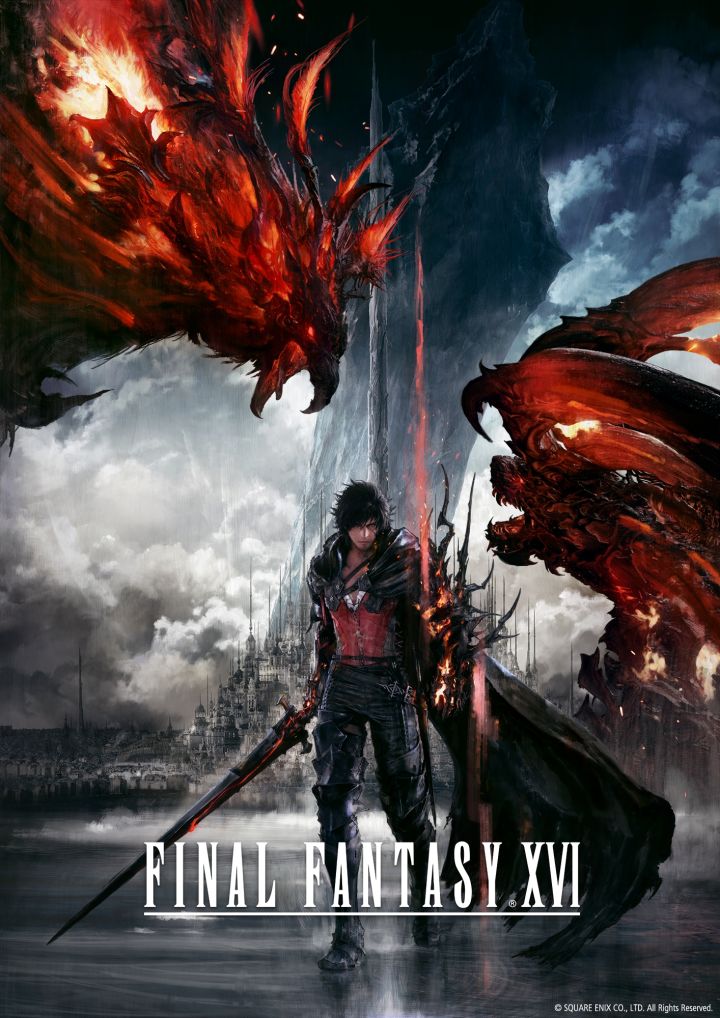 Then there’s Jill Warrick, a confidant of the brothers who is an expatriate from the Northern Territories and ward of the Duchy of Rosaria in order to sow peace between the two factions. She’s a member of the Rosfield household and a close childhood friend of the brothers.

Final Fantasy XVI was announced for PS5 back in September of this year, and has already completed “basic development”, with the next big reveal event relating to the game coming in 2021. It’s still a matter of conjecture as to whether the game will come to PC, after its announcement for the platform was scrubbed. You can watch the game’s first trailer here.