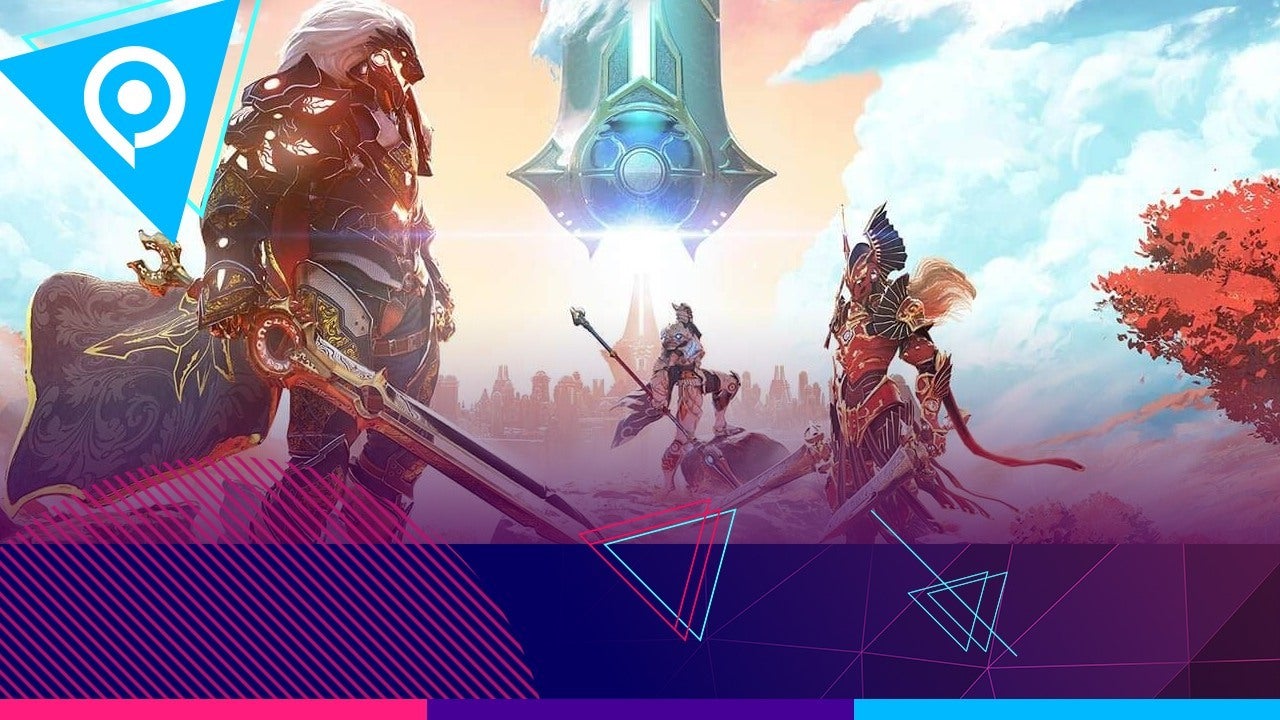 Developer Counterplay Games showcased Godfall, the PC and PS5-console exclusive looter-slasher, is set for a holiday release, during Gamescom 2020, with an in-depth look at the third-person action gameplay and some of the customization players can expect with its launch.

Speaking to IGN during Gamescom (in an interview you can watch below), Director Keith Lee spoke at length about some of the player choice inherent in the studio’s Valorplate system.

Inspired by medieval armor sets, Godfall’s Valorplates serve essentially as character classes, and in the interview above you can take a look at Silvermane, the base Valorplate everyone starts with, as well as Mesa, Typhon, and Vertigo in action.

Lee described each Valorplate’s set of skills essentially as “star constellations” — players will be able to slot in augments into these constellations. But the order and proximity to one another of these augments can lead to drastically different versions of the same Valorplate. There are 12 Valorplates in total, including Silvermane, and players are able to construct others by collecting Valorplate cores, as well as various other resources collected from different enemies, chests, and even different game modes. The Valorplates fit into three different models — balanced, specialized, and exotic, with some geared toward High DPS, other toward cooldown abilities, and others on debuffs, but still Counterplay is aiming to let players customize their experience.

Additionally, Archon Mode is a major factor in choosing the Valorplate for you, and Counterplay has designed them with four core components in mind.

Activated by pressing L3 and R3 together, Archon abilities can be used after collecting enough Ethirium to fill up your meter, and each is tied uniquely to a Valorplate. The four elements Counterplay kept in mind included a passive ability that’s inherent to your armor; an instant like Silvermane’s ability to summon three ancient glaive allies; a set of buffs that are enabled; and the opportunity to trigger certain conditions based on your Valorplate, which can in turn escalate the effects of your Archon skills.

Lastly, Lee spoke to some of the benefits of playing in co-op, which is supported for up to three players total. Namely, players are able to drop banners on the ground to impact their teammates with beneficial buffs like AOE healing or other benefits depending on the mission types. Players can also work together to try different Valorplate combinations and see what works best, or even play all as the same Valorplate if they so choose.

The New Mutants’ Original Plans For Storm Were Wild