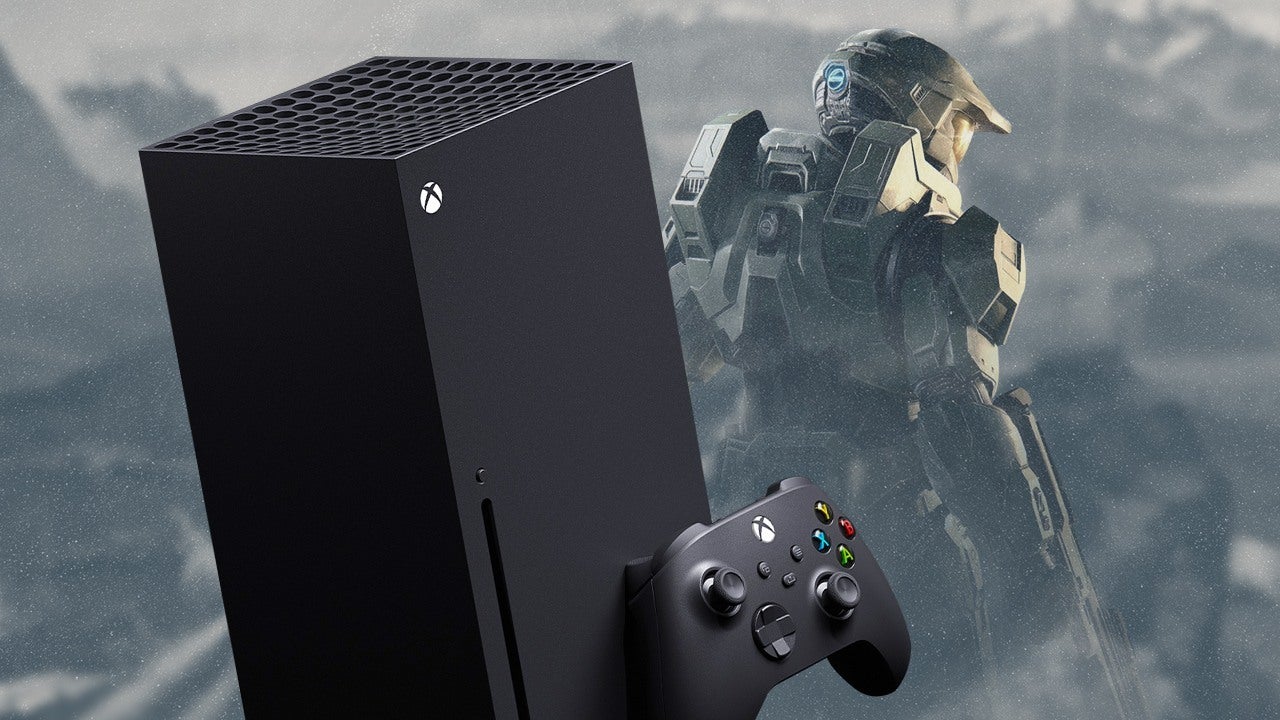 Delaying Halo Infinite to 2021 was no doubt a very difficult choice for 343 Industries Studio Head Bonnie Ross, Xbox Game Studios boss Matt Booty, and Head of Xbox Phil Spencer, but it is absolutely the right one. It requires a whole lot of entrepreneurial courage to do what they just did, as I can’t think of another time in video game history where a console’s long-touted flagship launch game got delayed at the eleventh hour. Yes, the hole that Master Chief’s long-awaited return leaves in the Xbox Series X launch lineup is a big one – and does weaken the short-term case for buying a Series X at launch – but console generations are long, and the damage that a definitely rushed and possibly disappointing new Halo game would’ve had on the Xbox brand as it continues to rebuild its image would’ve been far worse.

First, let’s look at where this leaves the Xbox Series X as it prepares to launch in November. The big launch title is arguably, as of now, not a game at all. It’s a service: Xbox Game Pass. Well, that and the Xbox Series X-upgraded-but-not-yet-optimized version of Cyberpunk 2077, which will be marketed with Xbox. It’s fair to argue that there isn’t much reason to buy an Xbox Series X at launch anymore; Microsoft itself hasn’t announced any other brand-new day-one first-party launch titles – instead offering Series X-optimized upgrades of Gears 5, Forza Horizon 4, and Gears Tactics. All of the other first-party heavyweights are early in development, and smaller second-party exclusives like Scorn and The Medium probably aren’t going to move the needle for a fence-sitting console buyer this Fall.

But Spencer was clearly prepared for this possibility. He explicitly told me back in late March that no single game – not even Halo Infinite – would delay the Series X launch in the face of the coronavirus pandemic. Today he walked the walk on that statement. Furthermore, there is one major card left for Microsoft to potentially play to swing the vote: price. In that same conversation, Spencer told me that Microsoft would “remain agile” on the price of the Series X, suggesting that it can and will undercut the PS5’s price in order to make its console even more attractive in the marketplace and avoiding the pricing debacle that helped dig Xbox a deep hole at the beginning of this generation. It’s important not to forget that the Series X is the more powerful console. Combine that and a price advantage with a free trial of Game Pass that will allow Series X buyers to play hundreds of games out of the box at launch without spending another dime is an enviable position for Microsoft to be in, even without Halo.

That said, it’s been a very publicly rough few weeks for Microsoft, and I can imagine some frayed nerves company-wide. First, Halo Infinite’s campaign debut at the Xbox Games Showcase was vocally criticized for not looking up to scratch to the point that developer 343 Industries acknowledged the negative reaction in an update on Halo Waypoint. Then, days later, an Irish toy retailer leaked the news that Infinite’s multiplayer component would be free to play, robbing the team of their moment to tell its full next-gen multiplayer story. Last week, meanwhile, Apple roadblocked Microsoft’s Project xCloud game streaming plans on iOS devices. After that, Xbox Series X controllers somehow found their way into regular consumers’ hands, revealing Microsoft’s long-rumored other, less-powerful next-gen console, the Xbox Series S in the process, without the fanfare Microsoft would surely have wanted.

And then today we got the Halo Infinite delay.

As a longtime Halo fan, though, I actively applaud this delay, first and foremost for the physical and mental health and well-being of the hundreds of developers at 343 Industries and other support studios. From a business standpoint, Microsoft can’t afford a bad – or even just disappointing – Halo game. Not after five years, not on their next-generation console, and not after Halo 5 already wounded the franchise’s once-sterling reputation with a much-derided campaign. Remember too that Infinite will no longer go toe-to-toe with fellow juggernaut first-person shooter Call of Duty this Fall. That’s a good thing for a Halo franchise that’s looking for some space to reintroduce and reestablish itself.

And of course, for the actual game itself, 343 will now have the time to implement raytracing, arguably next-gen’s most visually obvious new feature, into the shipping version of the game. The art and tech teams will get more time to work on things they’d already wanted to improve as well as address things the public negatively reacted to following the Xbox Games Showcase. Numerous other aspects of the game we haven’t even seen yet will get added polish time. Shigeru Miyamoto’s famous adage is thrown around a lot, but it’s as true as ever: A delayed game is eventually good, but a rushed game is forever bad. And at this point, the pressure is off as far as a launch date is concerned. What, really, is the difference between launching in March of 2021 versus May versus even, dare I say it, November 15, 2021 – the 20th anniversary of Halo?

To that point, Microsoft need only look at Cyberpunk 2077 for inspiration and optimism. This Fall’s biggest title on any platform has suffered multiple publicly announced delays, and yet as CD Projekt Red’s long-gestating first-person RPG finally enters its home stretch, no one cares or is talking about the delays anymore because the game looks and plays wonderfully.

That’s not to say Microsoft is completely blameless in all of this. When you’ve spent over two years pumping up Master Chief’s comeback as the centerpiece of your new console generation’s launch and ultimately fail to deliver that, you’re going to be left with egg on your face. Is this delay an indictment of the project management skills of 343’s leadership? Maybe, and the final product will ultimately determine that, but making a AAA video game is difficult enough as it is, let alone when it’s done on a platform that’s not out yet and in the middle of a pandemic no one could’ve seen coming where everyone is forced to work remotely for the foreseeable future.

In the end, while it may be painful from a marketing and public-relations perspective, the leadership team at Xbox – and no doubt the Microsoft executives above them – are making the right decisions here for their developers and the long-term health of the Halo IP. The Series X is bigger than any one game – even Halo – and both the console and the game will be OK. We’re going to get a better Halo game out of this than we would’ve this Fall. We Halo fans have already waited five years. What’s a few more months?