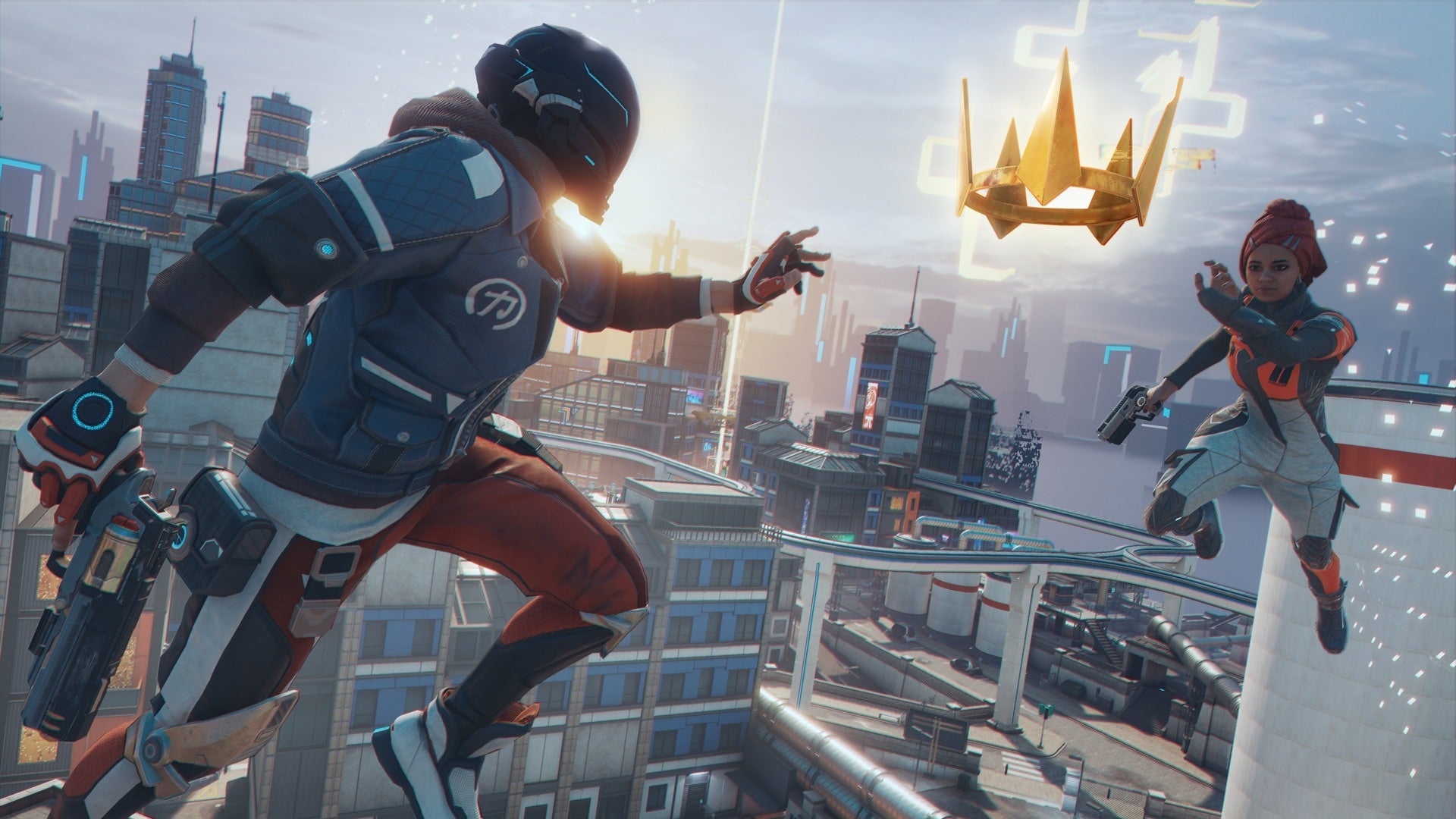 Hyper Scape was released back in July as a free-to-play battle royale on PC. It eventually made its way to console in August but the game’s console launch did not “achieve the high expectations (Ubisoft) set for” the game. The studio said it is aware that it also didn’t meet player expectations either and as a result, the studio is working on a large overhaul to the game’s combat, game modes, player goals, and more.

“While July’s launch and Open Beta on PC were successful, we were not able to achieve the high expectations we set for ourselves with our full console release that followed in August,” a Hyper Scape blog post made on Sept. 30 reads. “We also know we didn’t fully meet the high expectations of our players, so we are taking action. We have more work to do to get there, but our team is fully committed to the challenge.”

The blog post breaks down the overhaul into five different sections: combat comfort, onboarding, game modes, player goals, and cross play. Ubisoft says it always intended for Hyper Scape’s ceiling to be high but admits that the skill floor is too high, which “results in a difficult experience for new players.” Specifically, Ubisoft says it is too hard to aim, track, and consistently damage players and eliminate them, especially on consoles.

It also said that Hyper Scape does not provide enough time or opportunities for new players to learn how the game works. The team is looking to add training activities to help new players become more proficient. In terms of game modes, Ubisoft says the core game mode, Crown Rush, is “quite unforgiving” and that as a result, the game will get different modes with a variety of formats in terms of activity and match size. This includes deathmatch-style game modes and respawn systems.

This overhaul will also include additional medium and long-term goals for players to entice them to stick around with Hyper Scape longer.

“We are introducing (the) first version of our Player Ranking system in Season 2, and we will bring more progression systems and match-to-match flow improvements as well,” the blog post reads.

The Sept. 30 blog post touches on cross play. Ubisoft said it intended to have it earlier than planned. The company also said it is restructuring its development team into a “cell-based format,” which is something the Rainbow Six: Siege developers use “to fantastic results.” These interdisciplinary cells allow greater focus and autonomy in tackling the work ahead as each pillar —combat comfort, onboarding, game modes, player goals, and cross play — has a dedicated dev cell.

“As you can see, all these pieces depend on each other to get where we want to go with Hyper Scape,” the blog post reads. “We have started our wok on these pillars, and plan to release more frequently updates in Season 2 than in Season 1. We will also communicate often to keep you up to date on our progress. As always, we cannot do this without your valuable feedback, so keep it coming.”

If you haven’t given Hyper Scape a try, check out our thoughts on it in our Hyper Scape PC Beta review and then check out this video about 7 things to know about Hyper Scape. If you are playing, be sure to check out the Hyper Scape Season 1 Battle Pass trailer.