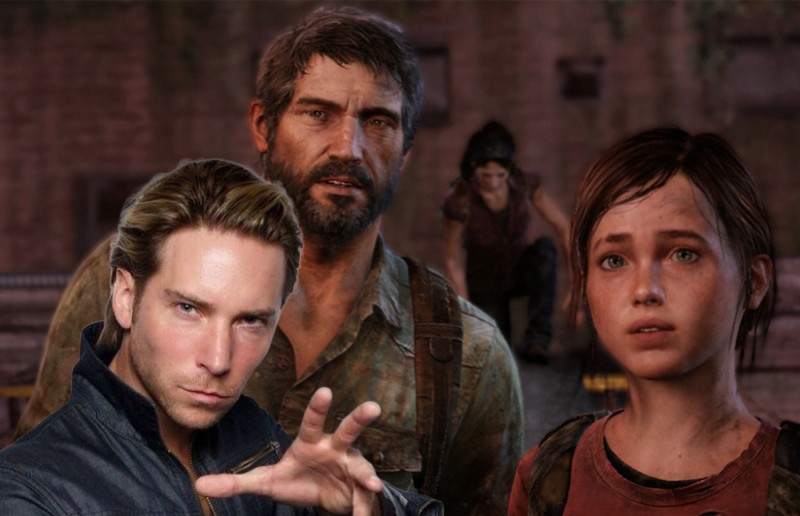 The Last of Us is one of the many videogames getting a TV series adaptation and it looks like the man behind Joel himself is wanting in on that action. Voice actor Troy Baker, who voices the lead in the first Naughty Dog game, has expressed interest in being a part of the upcoming The Last of Us TV series under one condition: he doesn’t play Joel.

In a recent episode of the podcast ‘Relater in Real Time,’ Baker expressed his interested in the Last of Us TV show following a discussion about the upcoming Uncharted movie starring Tom Holland as a much younger Nathan Drake. The interest in the show came from the question as to whether or not he would ever be interested in becoming the voice of Joel once more for the games. While Baker didn’t seem interested in that notion, he did add that he would be interested in playing a small role in the upcoming show adaptation. More than that, he said “I wanna be blown up by Joel,” which, would of course, put a damper on playing Joel himelf. But who knows, there have been weirder plotlines (looking at you, Lost).

While Baker expressed his interest in a smaller role as to not overshadow the new cast, it does kind of make me want to see him be included. Not only as a fun additional nod to the games, but Baker’s repertoire in live-action movies is pretty small and in the Phoenix Rising movie, poor dude got ripped to shreds by aliens.

As for the Last of Us TV series itself, creative director Neil Druckmann will be working alongside Chernobyl’s Craig Mazin to bring this story to life based off of the first game in the series. “Neil Druckmann is without question the finest storyteller working in the video game medium, and The Last of Us is his magnum opus,” Mazin mentioned in a previous interview. “Getting a chance to adapt this breathtaking work of art has been a dream of mine for years, and I’m so honored to do it in partnership with Neil.”

“From the first time I sat down to talk with Craig I was equally blown away by his approach to narrative and his love and deep understanding of The Last of Us,” added. We don’t have all of the details regarding the upcoming show, very little is actually known about the narrative direction and creative liberties, but we do know that it adapt the first game and will “enhance” what fans loved about their entry into this world.

It will be interesting to see if Baker gets his wish and how the Last of Us TV series will progress. We don’t have a release date at this time, but our vote is let the man have a part!

Sat Oct 24 , 2020
The Terminator sent a message to his fans on social media. Source link