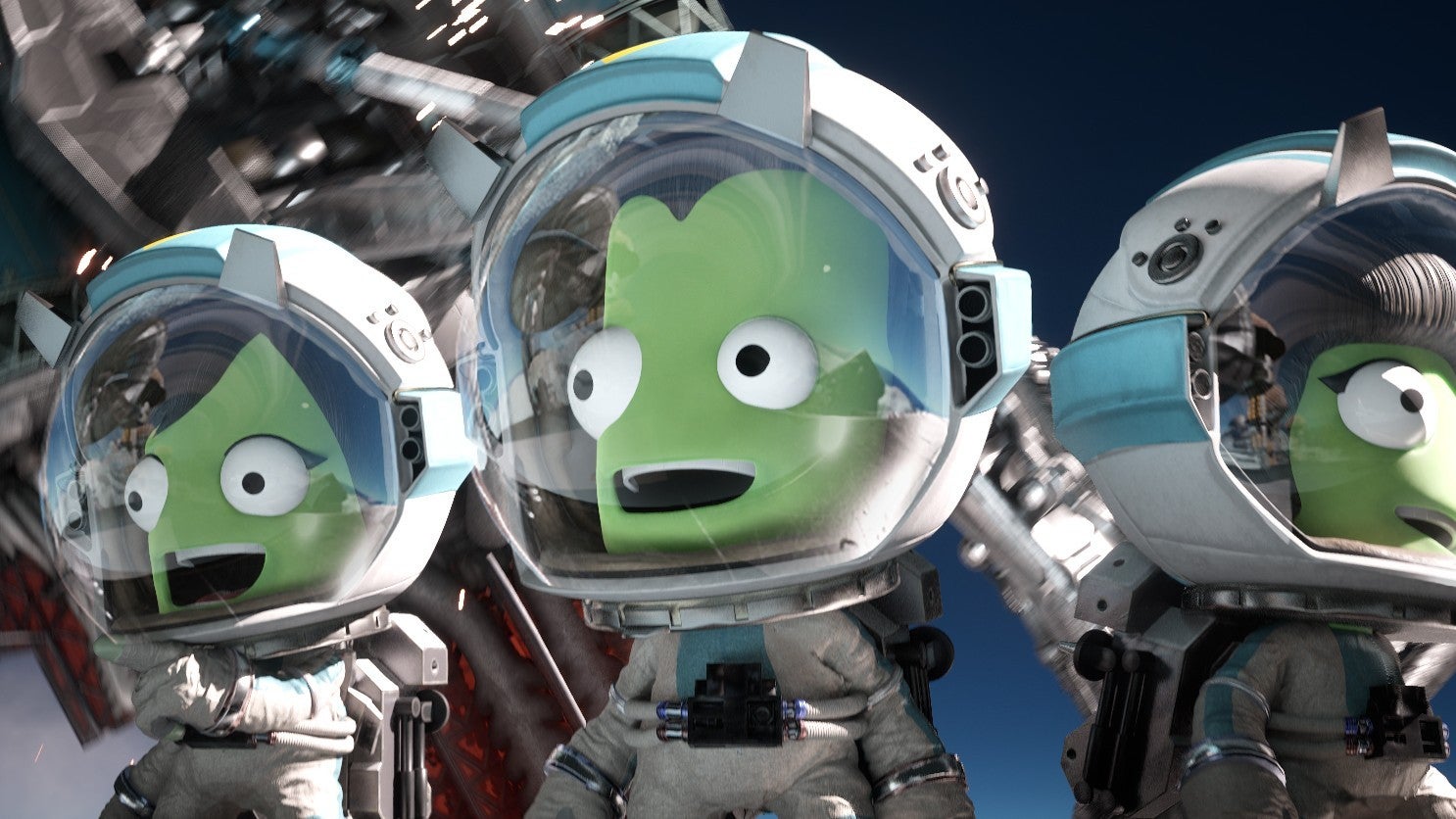 Notably, KSP 2 creative director Nate Simpson took to the game’s official forums to inform the community, saying the game would now arrive in 2022.

“I know this is frustrating, especially considering that this isn’t the first time we’ve adjusted our schedule,” Simpson wrote. “We knew we were taking on an immense technical and creative challenge when we started this project. We’ve heard time and again from this community that quality is paramount, and we feel the same way. It’s not enough to deliver a bunch of new features – those features have to be woven together into a stable, polished whole. We’re creating a reliable foundation on which players and modders alike can build for another decade or more. That involves solving problems that have never been solved before, and that takes time.”

Kerbal Space Program has experienced multiple delays over the course of development, including a delay earlier in 2020 due to the effects of COVID-19. In February, a new KSP-focused  game development studio stepped in to take over production from Star Theory Games.

Take-Two acquired Kerbal Space Program in 2017, followed by the sequel being announced at Gamescom 2019.

“It’s killing us how much of this we have to keep under our hats until the game is released,” Simpson continued. “We can’t express how much we’re looking forward to soaking up all your reactions and discoveries on that day.”

Simpson added that the KSP team will continue to post images from the game and release feature videos and developer diaries, including one video this winter.

Kerbal Space Program 2 is headed to PC, PS4, and Xbox One.

Joseph Knoop is a writer/producer/crash test dummy for IGN. Hail the carbon rod with him on Twitter.

Thu Nov 5 , 2020
This might be the best way forward for a new take on Maximum Overdrive. Source link