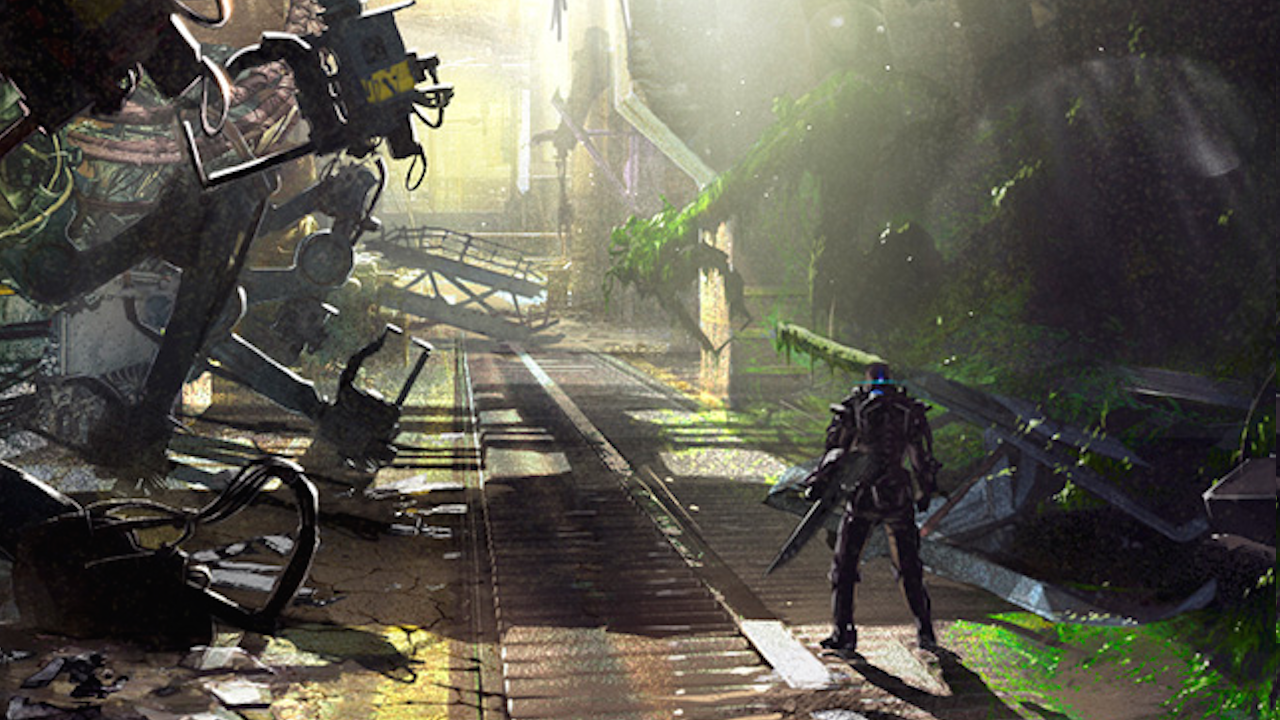 Lords of the Fallen 2 is onto its third developer, with the game now set to launch on PC and next-gen consoles.

According to a press release seen by PCGamesN, the sequel to Lords of the Fallen is now being helmed by a new studio called Hexworks, which is made up of “veteran staff with AAA game development experience” and was opened by publisher CI Games in Bucharest and Barcelona earlier this year.

The original Lords of the Fallen was developed by Deck13 and launched in 2014. The studio was in pre-production on Lords of the Fallen 2 shortly after but left the project in 2015, going on to work on futuristic soulslike series The Surge. In 2018, Defiant Studios took over the project, scrapping Deck13’s work and starting from scratch.

Now in 2020, it appears that the development of Lords of the Fallen 2 has changed hands once more, as Hexworks has taken over from Defiant Studios. According to the press release, there will be a tone shift “from the original’s power fantasy to a dark fantasy,” and the game will focus on trying to adapt features that Soulsborne fans will enjoy. Hexworks has been hard at work for most of 2020, making “significant progress” on Lords of the Fallen 2.

We reviewed Lords of the Fallen back in 2014, scoring it a 7.4, noting its “fun combat.” We also included the game in our list of games that every Dark Souls fan should play.

Tue Sep 8 , 2020
Warning: contains spoilers for Guardians of the Galaxy #6. To say that Richard Rider, aka Nova, has been through a lot is an understatement of intergalactic proportions. While Marvel have wasted Nova’s potential in the last few years, the stories that Rider has featured in have stretched him to breaking point and beyond. Fortunately, in […]