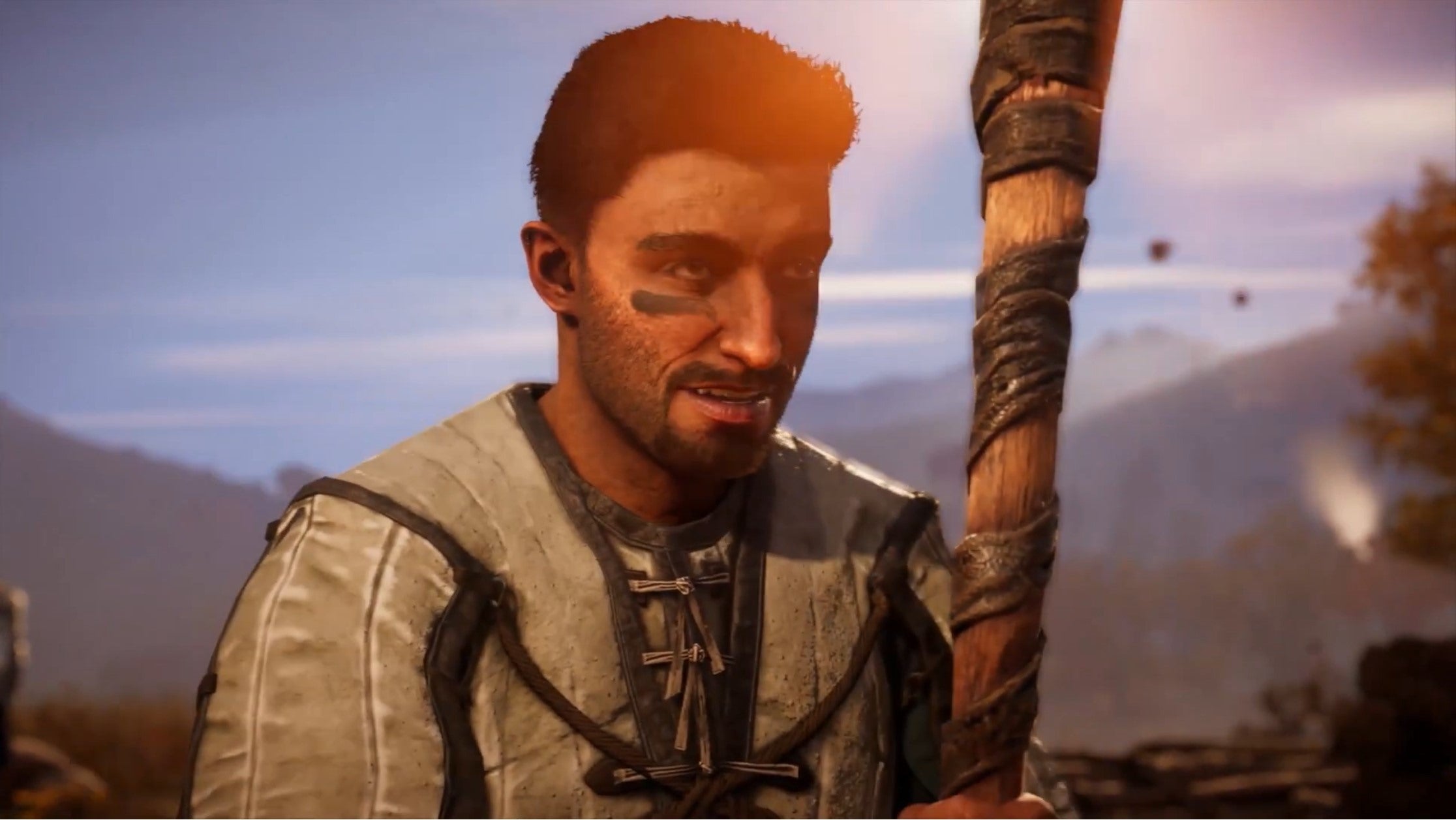 Cody Bellinger, outfielder for the Los Angeles Dodgers, is playing a character in Assassin’s Creed Valhalla. The Major League Baseball star did the motion capture, voice acting, and face modeling for Otta Sluggasson, a character players can encounter on their journey through the game.

Sluggasson is described as “a Dane with a knack for hitting rocks very very far.” In his reveal, he is shown swinging a spiked club like a baseball bat, showing off his slugging skills to Eivor, the player character in Assassin’s Creed Valhalla. You can check out the reveal video below.

In an interview with ESPN, Bellinger called himself a video game nerd, and was very excited about his role in the game, saying, “It felt pretty cool to be a Viking. I got to make Viking moves and added a baseball swing to it. You can’t fight me, but Otta Sluggasson would win if there were fighting.”

It’s been a busy year for Bellinger, as he and the Dodgers just won the 2020 World Series over the Tampa Bay Rays. Bellinger has played for the Dodgers for all four years of his already-decorated MLB career, winning Rookie of the Year in 2017, and Most Valuable Player in 2019.

Celebrity cameos in video games are nothing new, but it’s more common to see high-profile actors crossover into video game roles. Recent examples include Keanu Reeves in the upcoming Cyberpunk 2077, or Terry Crews appearing in Crackdown 3.

We’re less than a week away from the launch of Assassin’s Creed Valhalla, as it releases on November 10 for Xbox Series X/S, Xbox One, PlayStation 4, PC, and Stadia. The game is coming to PlayStation 5 on November 12, the same day as the console’s launch in select regions.

For more, you can read our final preview of Assassin’s Creed Valhalla. Or, if you’re interested in next-gen, check out our PS5 guide and Xbox Series X guide.

Logan Plant is a news writer for IGN, and a huge baseball fan. You can find him on Twitter at @LoganJPlant.

Michael Bay's Pandemic Movie: Is It Too Soon?