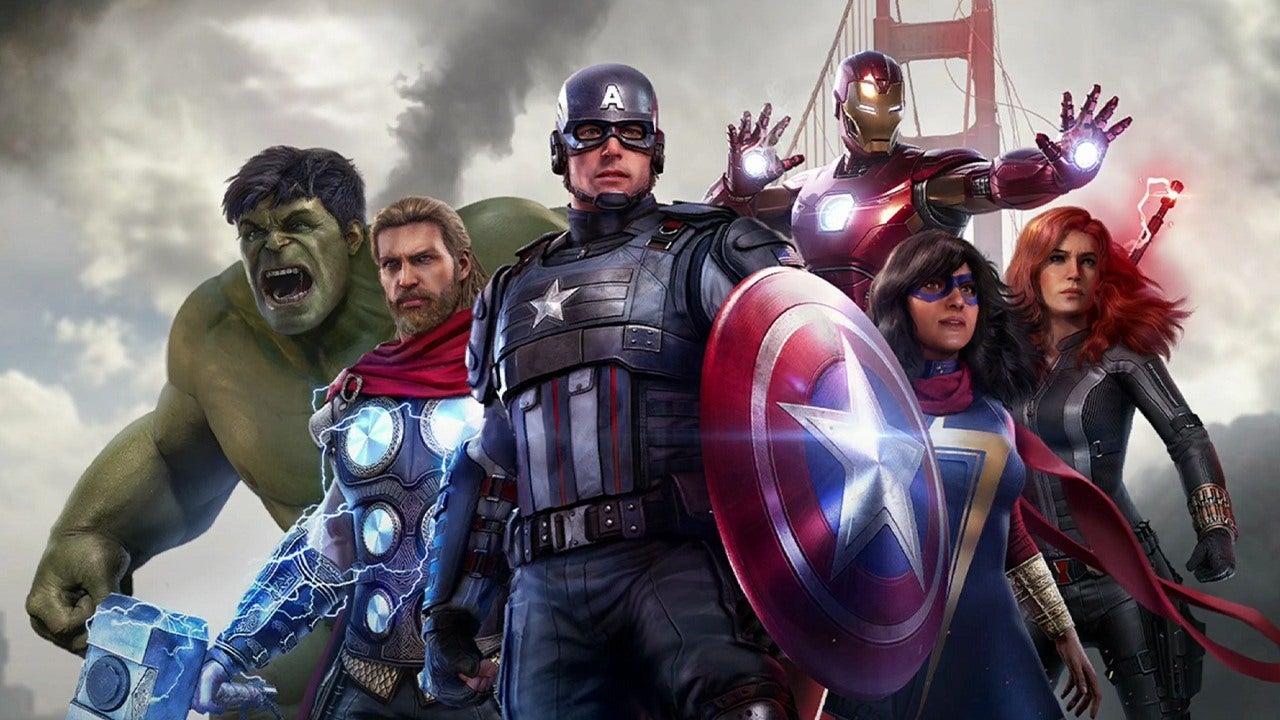 Square Enix and Crystal Dynamics have permanently reduced the price of some cosmetic items in Marvel’s Avengers.

Recently, an in-game event in Marvel’s Avengers temporarily reduced the price of multiple microtransactions, including Epic Takedowns, Legendary Emotes, Epic Emotes, and Rare Emotes. After confirmation earlier this week on Twitter, the reduced prices are now permanent, even after the sale event ended.

“Based on your feedback, we are keeping the 50% discounts on Takedowns and Emotes from last week’s sale and making them the new regular price of these items,” reads a new announcement upon booting up the game.

The prices are now set at 50% of their original cost. Epic Takedowns are now 600 credits instead of 1200, Legendary Emotes are 500 credits, and Epic Emotes and Rare Emotes come in at 250 credits and 125 credits, respectively.

Credits in Marvel’s Avengers run at roughly $1 per 100 credits, meaning at 1200 credits, one Epic Takedown previously cost around $12. The permanent price reduction brings the price for each Epic Takedown to around $6.

Marvel’s Avengers has seen multiple updates since its September launch. A few weeks after release, Crystal Dynamics released a patch designed to fix over 1,000 player-reported issues. While the current-gen versions are seeing support, the PS5 and Xbox Series X versions have been delayed into next year, along with the game’s first DLC character.

Mission: Impossible’s Simon Pegg On What It’s Like To Watch Tom Cruise Do His Own Stunts