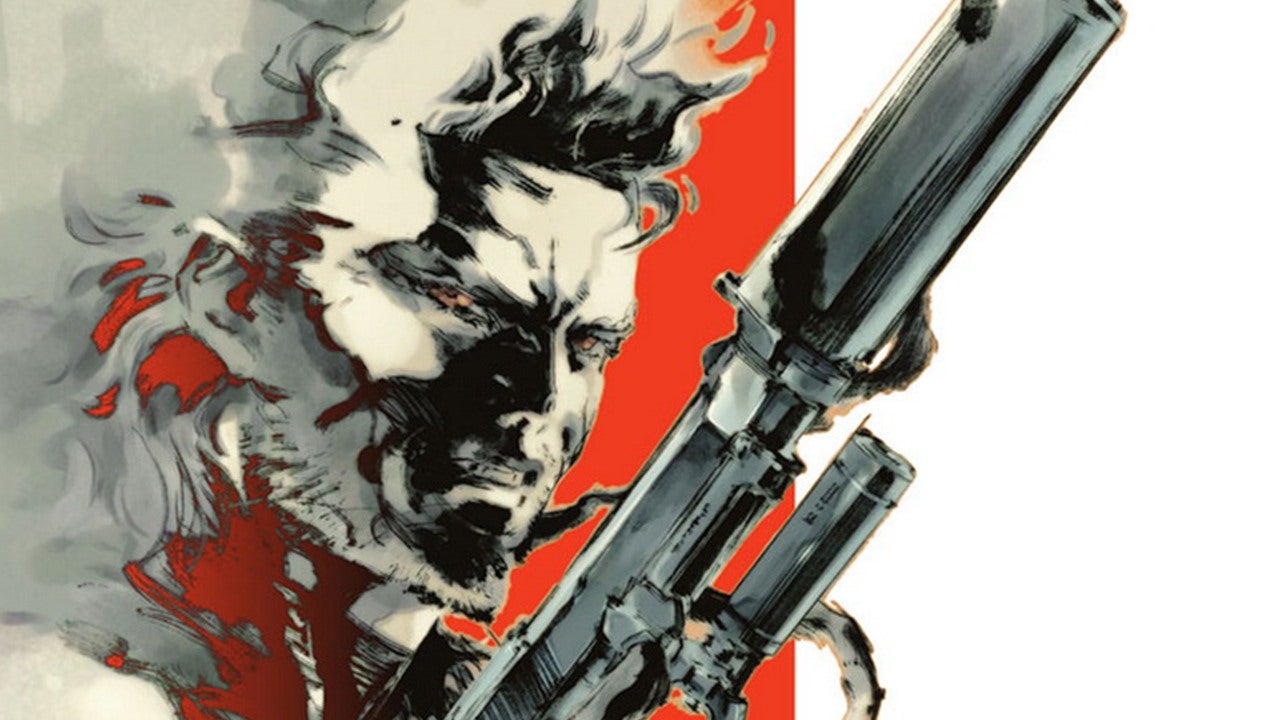 Gematsu spotted the ratings on the Taiwan Digital Game Rating Committee website, suggesting that PC ports for some of Konami’s most famous titles may be on their way to PC.

This would mark the first port of Metal Gear Solid to PC since its initial CD-ROM launch in the year 2000. The disc-based PC version of the critically acclaimed Kojima game is not playable on modern systems, so this port would help a new generation get their hands on it. The same can be said for Metal Gear Solid 2, which hit PC as part of the Substance release in March of 2003.

The ‘Substance’ version of Metal Gear Solid 2 includes a number of new features including extra VR missions and supplemental game modes, such as the ‘Snake Tales’ missions and the Casting Theater mode, which let players modify character models in cutscenes. It’s not clear just what features will arrive in this updated PC port, but given that the rating is tagged with Substance, it’s to be expected that it may resemble this edition of the game.

This potential string of ports would also bring the original 2D Metal Gear to PC for the first time since its initial launch on the MSX 2 in 1987.

In other Metal Gear Solid news, check out this interview with voice actor David Hayter as he reflects on the legacy of Solid Snake.

Jordan Oloman is a freelance writer for IGN hoping that Silent Hill is next. Follow him on Twitter.

Netflix’s The Trial Of The Chicago 7 Trailer: Aaron Sorkin’s Latest Has An A+ Cast