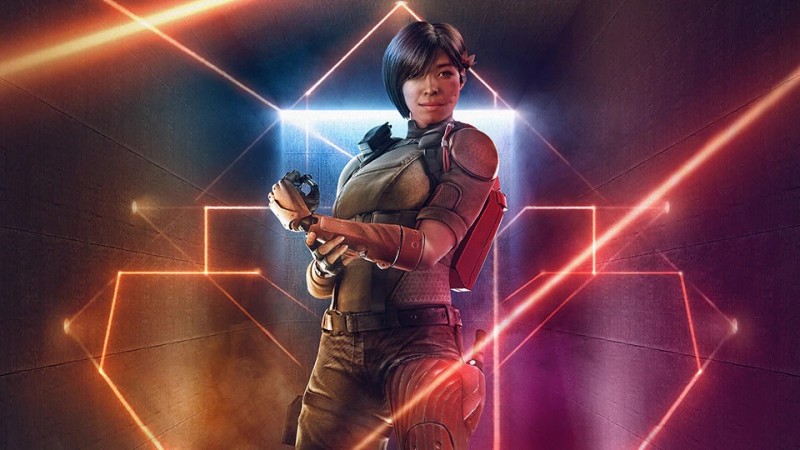 Rainbow Six Siege continues to beef up its gameplay experience with a constantly evolving setup of new operations and operators. With Operation Neon Dawn on the horizon, Ubisoft is sharing a first look at what the next step for this game offers, and that’s our introduction to the latest operator to join in on the fun: Aruni.

Ubisoft took to the game’s official Twitter page to share a teaser surrounding the latest Defender that is joining the fight:

Can you take the heat? ☀️ pic.twitter.com/ezGgjzX2n1

Following up on the initial tweet the studio revealed Aruni’s official reveal trailer, which you can see in the video at the top of this article in full detail. The team also revealed a new blog post providing some backstory on the new Defender, revealing more about her Royal Thai Police roots and her rough road to recovery following an intense injury that almost left her for dead.

I’ve known Apha “Aruni” Tawanroong for years. She was a detective with the Royal Thai Police when we met. I didn’t think she liked me at first, but she was just sizing me up. She’s real cerebral, always processing something upstairs and making connections that aren’t obvious to others. It’s why she was such a good detective. We did some work together in Bangkok, but most of that op’s details are still classified. She was hurt pretty bad… I thought we’d lost her.

Aruni left the Royal Thai Police to focus on her rehabilitation. She met every challenge head-on, with her usual positivity and focus. After that, she returned to work as a private detective. She’d made some big busts while on the force, got a lot of good publicity. I suppose that’s how Jaimini “Kali” Shah heard about her. It wasn’t long after that Aruni signed on with Nighthaven. Between her keen senses and deductive capabilities, she makes one hell of a defender.

Techy-savvy with smarts that could make anyone jealous, Aruni’s forward-focused thinking makes her a tactical addition to the growing Rainbow Six Siege roster. With gadgets galore, Aruni’s arrival will be revealed, in full, during the EU Majors event on November 8 at 11 AM EST.

What do you think about the latest roster addition to Rainbow Six Siege with Operation Neon Dawn? Are you excited to play with another Defender, or were you hoping for something different? Sound off with your thoughts in the comment section below!

Kevin Costner’s Let Him Go Reviews Are In, See What Critics Are Saying