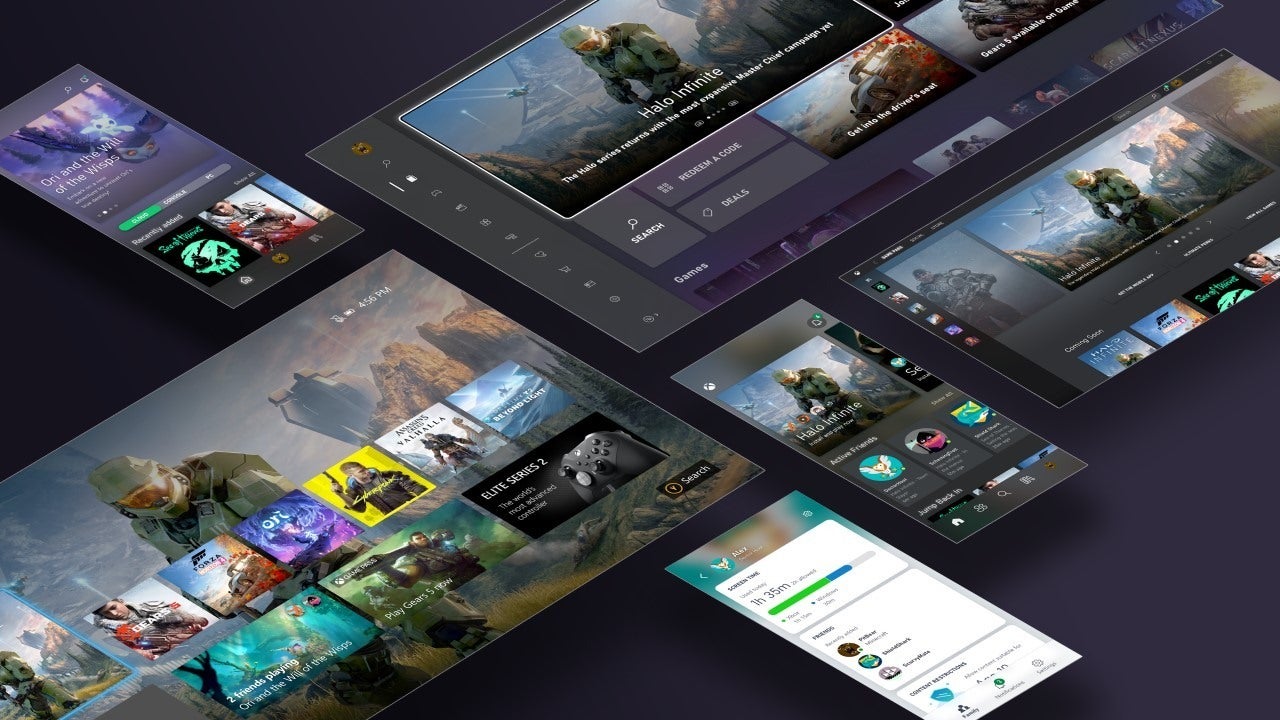 The Xbox app on iOS is getting a major update and one of the big new features is Remote play. This will let Xbox One owners stream games from their console to their iOS devices, similar to how the PS4 Remote Play feature works.

Unlike xCloud which streams games from remote data servers, the Remote Play feature for the Xbox app will only work with local Xbox One consoles that owners already have in their homes. You’ll connect your Xbox to your smartphone over wi-fi or a data connection.

This feature will let users play a game on their mobile devices while the main TV is occupied for something else, for example.

Other new features in the Xbox app update includes starting up your Xbox One console remotely, downloading or sharing game clips and screenshots, and downloading or uninstalling games remotely.

The iOS app update, which is the same as the one that was released on Android earlier, will carry these new features over to when the Xbox Series X and S are released in November. However, xCloud, which is a service available through the Xbox Game Pass app, is still not supported on iOS devices to Apple’s restrictions.

If you’re looking forward to the next-gen Xbox, check out IGN’s Xbox Series X guide for the latest retail links which we update regularly when new stock becomes available.

10 Great Animated Movies And TV Shows Centered On Black Characters, While We Wait For Soul

Fri Sep 25 , 2020
We may have to wait to see Soul, but there are plenty of great black-led animated films in the streaming world. Source link