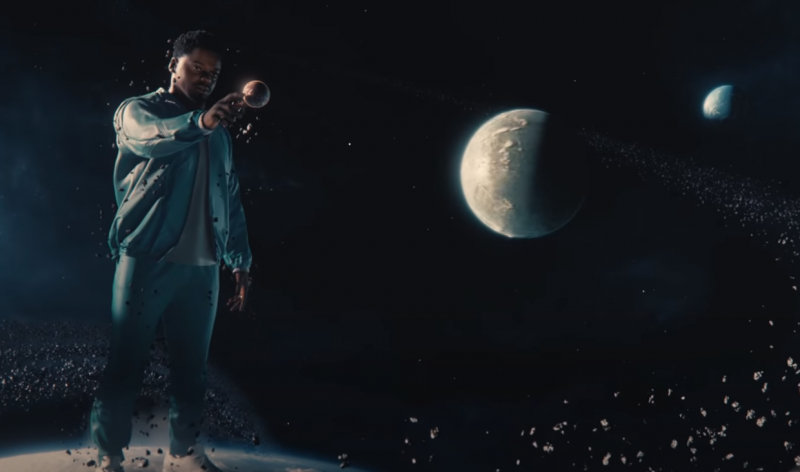 The next generation of gaming arrives next month and both PlayStation and Xbox camps are bringing the hype! Both the PS5 and Xbox Series X/S systems have something unique to offer for next gen, and a new commercial from Team Green aims to take that excitement even higher.

The Power Your Dreams TV spot features Black Panther’s Daniel Kaluuya as a sequence of mortgages kick off. Kaluuya ventures from various worlds that will be playable when the next generation arrives, including Assassin’s Creed, Halo, Destiny 2, and more!

It wouldn’t be an Xbox TV spot without some Halo action, including the superhero drop Master Chief does in one scene. Despite Halo Infinite’s delay (press F to pay respects), the marketing is still very much a go as the team at 343 Industry continues towards development. While not a launch title, which is what the primary focus of this commercial is about, the Halo-verse is incredibly ingrained in what Xbox is known for, it makes sense to see this IP so prominent in this video.

As for the TV spot, this commercial will go live on-air on October 11 during the Vikings vs. Seahawks football game, for those that want to check it out with the rest of the world. Or, you can just watch the video above if sports aren’t your thing.

What do you think about the Power Your Dreams commercial and the setup for next gen? Are you excited to see what Sony and Microsoft are doing with their respective consoles? Sound off with your thoughts in the comments section below!