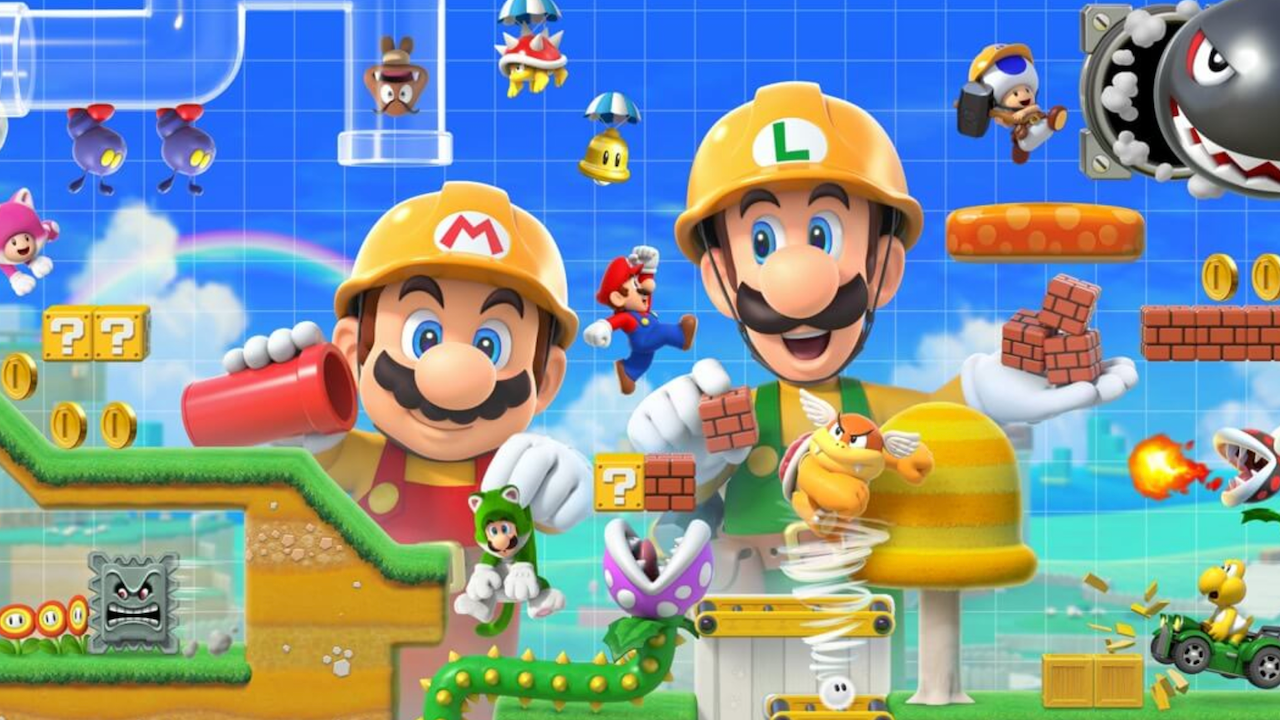 A now taken-down page on Nintendo’s website may have revealed that Nintendo’s plans for Super Mario Bros. 35th Anniversary were delayed by nearly 5 months.

However, this page stated that the special event was set to take place from April 14-21, almost 5 months before any of these celebrations in honor of Super Mario Bros.’ 35th anniversary were revealed.

We may never know if all of what was announced in the most recent direct would have been shown that early, or if this was the beginning of the celebration that would continue on throughout the year.

Rumors of these plans and what is now known as Super Mario 3D All-Stars, which includes Super Mario 64, Super Mario Sunshine, and Super Mario Galaxy, started making their rounds in late March 2020, shortly before this event would have taken place.

Due to the onset of the COVID-19 pandemic, Nintendo and many other developers around the world had to change many of their plans for this year, but it does make one wonder what else Nintendo could have had planned this year if these celebrations took place even before what would have been E3 2020.