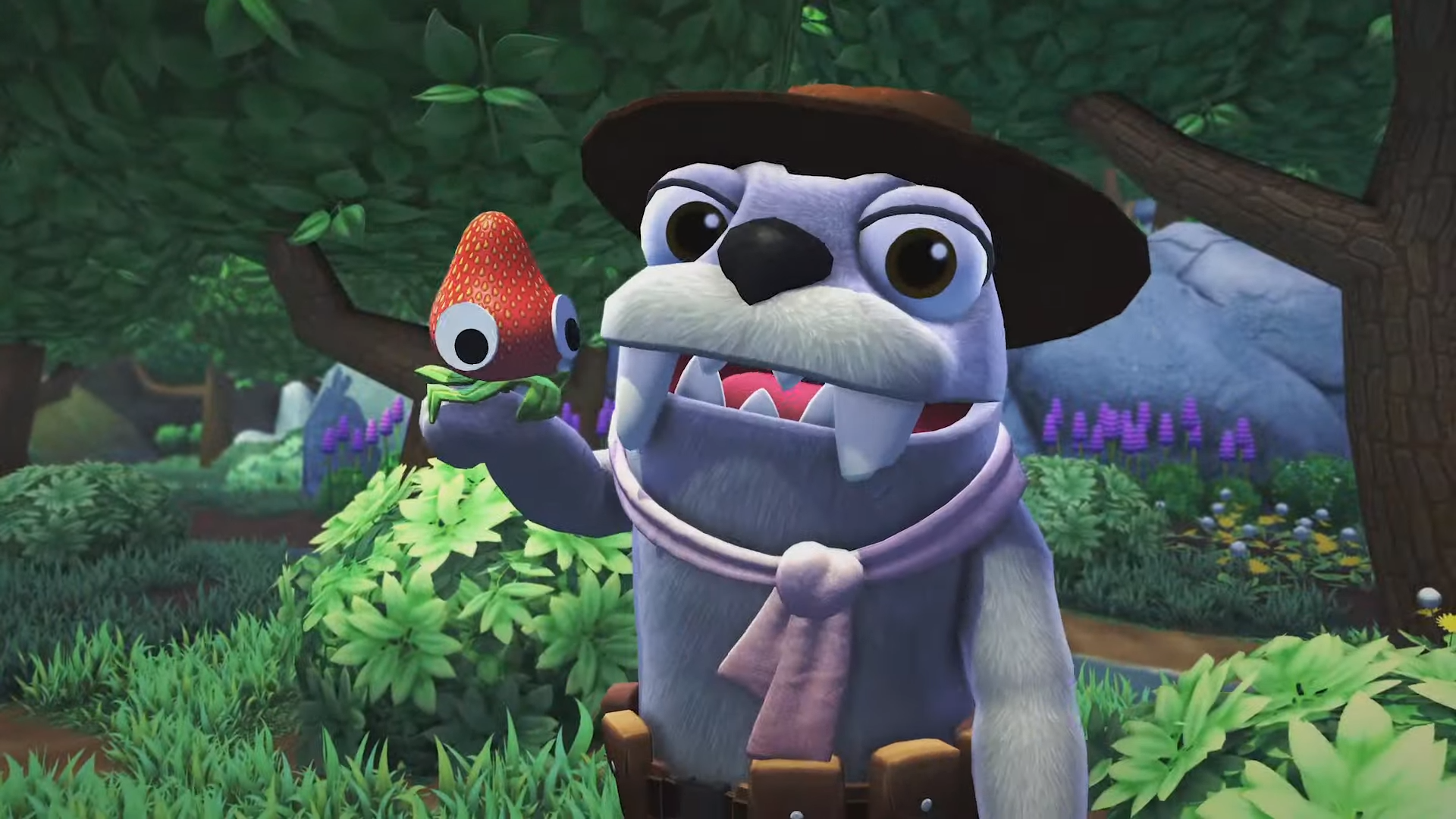 Bugsnax has been confirmed as PlayStation 5’s first PlayStation Plus game in November 2020 alongside Middle-earth: Shadow of War and Hollow Knight: Voidheart Edition for PS4.

Middle-earth: Shadow of War and Hollow Knight: Voidheart Edition will both be available on PlayStation Plus from November 3 to November 30, and will be playable on PS5 via backward compatibility.

Sony has also once again confirmed that its PlayStaion Plus Collection will be available with the launch of the PS5 and will give PlayStation Plus subscribers access to some of the best PS4 games with “benefits such as increased loading speed and improved or more stable framerates with PS5’s Game Boost.”

PlayStation Plus Collection at PS5’s Launch

These games will be an added benefit of the existing PlayStation Plus subscription and will come without an additional fee. Once a game is redeemed, it can be kept for as long as your subscription is active.

It also appears that the game list for the PlayStation Plus Collection has changed a bit from its announcement, as games like Crash Bandicoot: N. Sane Trilogy, Call of Duty: Black Ops III – Zombies Chronicles Edition have been added.

Blade: 5 Reasons The Wesley Snipes Movie Is Just As Good As You Remember

Thu Oct 29 , 2020
The original Blade is just as good, if not better, than you remember it, and here are 5 reasons why. Source link