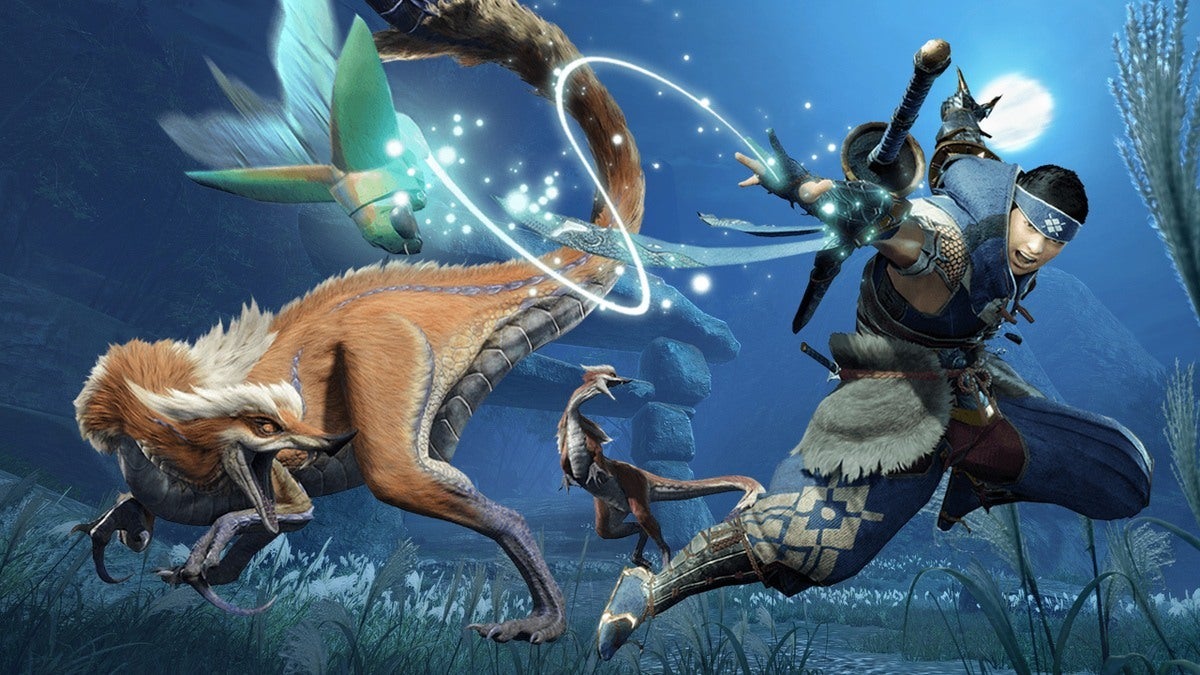 After the indulgent Monster Hunter Rise Tokyo Game Show presentations and our developer interview, we’ve already learned multiple details about the next Nintendo Switch Monster Hunter. Out of all of these, there’s one detail that will continue to affect all Monster Hunter games, at least for the near future: Monster Hunter games with subheads, like World and Rise, are the new norm for the series, with numbered games no longer preferred.

In an interview with Monster Hunter Rise producer Ryozo Tsujimoto and director Yasunori Ichinose (which you can learn more about in the video above), Tsujimoto said each new game is based around a specific theme or concept, and they decided that it would be better to give new Monster Hunters a title that reflects their focus – for example, World’s introduction of large, open areas, and Rise’s emphasis on verticality.

Specifically, I asked if Rise and World were examples of a new normal naming convention, and if we were done with numbered Monster Hunters. Tsujimoto responded with: “Yeah… Each new game is based around a specific theme or concept, and we decided that it would be better for the players to understand what kind of, what the game is about, if we give the game a title that reflects what it’s about rather than just a number. So yes, we will be doing this in the future as well.”

Though we can’t be completely certain numbered Monster Hunters are permanently put to rest, expect more descriptive titles in the near future.

Casey DeFreitas is an Editor at IGN who loves monster hunting, slaying, and catching. Catch her on Twitter @ShinyCaseyD.

What Adam Sandler Alums Like Kevin James, Maya Rudolph Love Most About Making His Comedies