Star Wars: Squadrons is set to release for PS4, Xbox One, and PC on October 2, but it’s available for preorder right now (see it on Amazon).

This is a first-person game of space combat that takes place after the events of Return of the Jedi. The campaign mode of Star Wars: Squadrons puts you in the space boots of two characters from opposing sides of the conflict: the New Republic’s Vanguard Squadron and the Galactic Empire’s Titan Squadron. The game also has a multiplayer mode, in which you can take part in 5-on-5 battles.

Notably, the game will support cross-play, so you can battle with your buddies on all three platforms. PS4 and PC players with the appropriate headsets will also be able to play the entire game in VR. Here’s where you can get it, how much it costs, what your preorder bonus is, and everything else you need to know. 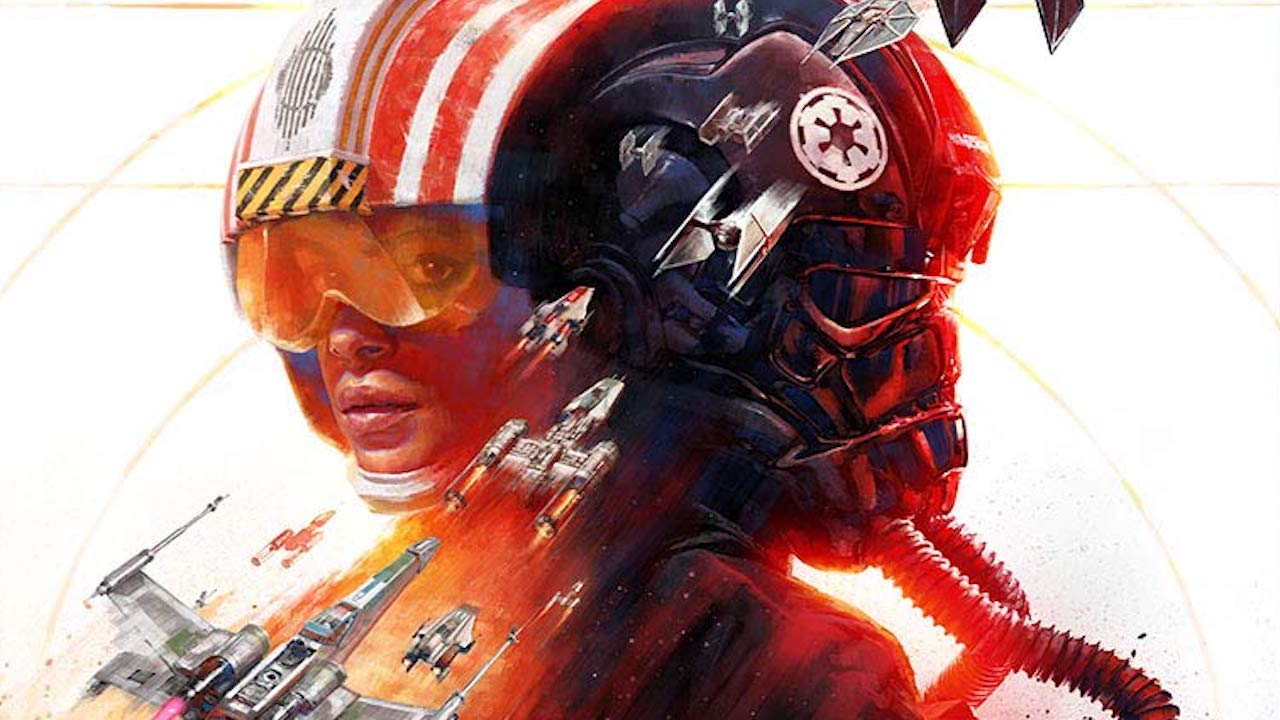 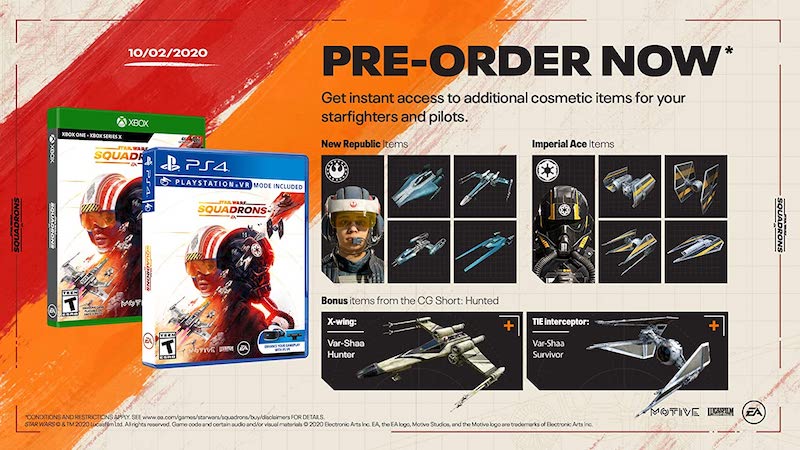 Preorder Star Wars: Squadrons on any platform, and you’ll receive additional cosmetic items for your starfighters and pilots.

Tue Sep 29 , 2020
Get ready for a time travel adventure that’ll throw you for a loop! Source link