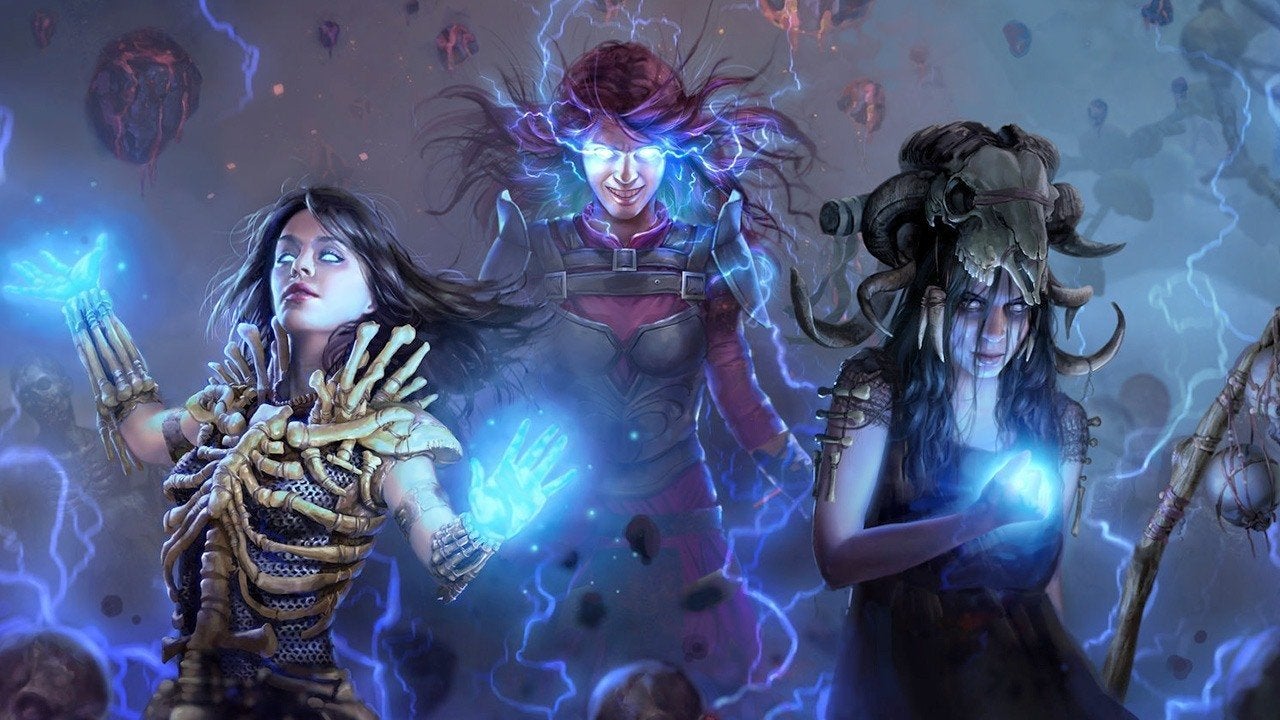 Path of Exile’s 3.13 end-game expansion has been delayed until January because, as the developers explain in a new blog post, the original release date now coincides with Cyberpunk 2077’s new release date.

“Yesterday, CD Projekt Red announced that Cyberpunk 2077 will now be released on December 10,” designer Chris Wilson writes in a new blog post. “We do not want to put our players in a position of having to choose between these two games, so we have decided to step out of the way and delay the release of Path of Exile 3.13 until January.”

The original release date for the 3.13 update was December 11.

We were previously targeting a launch date of December 11 for our 3.13 expansion. Yesterday, CD Projekt Red announced that Cyberpunk 2077 will now be released on December 10. We have decided to delay the release of Path of Exile 3.13 until January.https://t.co/Jw7PXnd4Bf pic.twitter.com/sL3npV4eH6

Wilson says that the dev team still expects Path of Exile 3.13 to be finished by early to mid-December, but the team will begin working on the 3.14 expansion during the month of delay.

Grinding Gear Games will put out a multi-week event for Path of Exile players over Christmas and New Year break as a replacement for the planned expansion.

The developers also caution that the delay will have a slight domino effect and will “probably cause” the release schedule to change a little bit during 2021 to accommodate the delay.

Meanwhile, the shockwaves of Cyberpunk 2077’s latest delay is still being felt, not in the least by CD Projekt Red’s own social media team.

Wed Oct 28 , 2020
We have some questions about this big character’s return. Source link