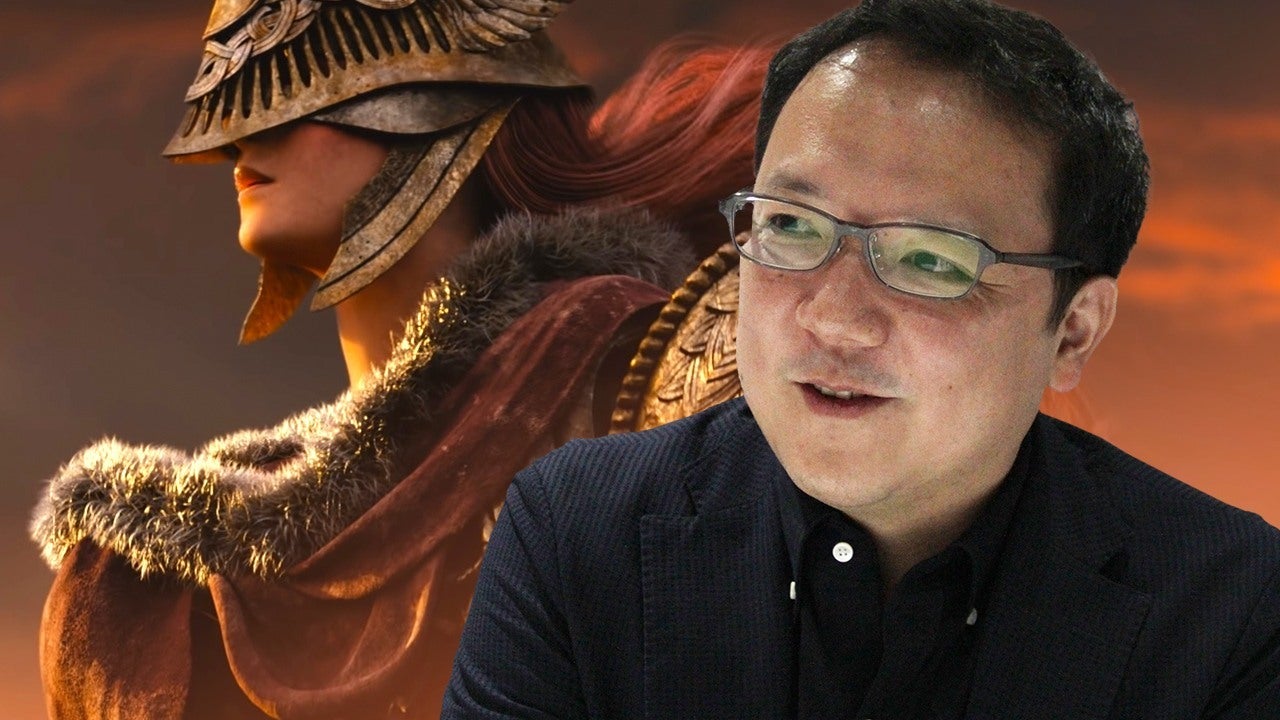 Head of Xbox Phil Spencer has played ‘quite a bit’ of Elden Ring, the upcoming Hidetaka Miyazaki game with writing contributions from George R.R. Martin – and calls it “clearly the most ambitious game” Miyazaki has made.

As you might expect, Spencer stayed tight-lipped, but made clear his excitement for the project: “I can’t tell you much other than, as somebody who’s played all of Miyazaki’s games over at least the last decade, this is clearly the most ambitious game that he’s done.

“I love his games, but seeing some of the gameplay mechanics stuff that he’s tackling, that he and the team are tackling this time, of the setting, working with another creator in terms of story. I love it. I love seeing him challenging himself. He’s a good friend of mine, expanding his horizons. I think it’s a good thing.”

Spencer also explained the dynamic of playing the game in front of its creator: “When he has me play – I go over – he has to leave the room. I think that’s because I’m a bad player. And then he comes back, and we have a conversation about things that I think. He’s so passionate about what he does, it’s one of the things I just love about getting to work with him on some of these games, and seeing them come to our platform.”

That was, unfortunately, all Spencer said on the subject, meaning many, many details remain unknown. After a 2 minute, 20 second teaser at E3 2019, we’ve seen and heard practically nothing of the game. What we know is that it’s an open world Souls-like game directed by Miyazaki, and with writing contributions from Game of Thrones’ George R.R. Martin. Miyazaki has previously called it an ‘evolution’ of the Dark Souls formula.

Since those early hints, however, we’ve yet to learn more, with FromSoftware thanking fans for their enthusiasm anyway. While fans may have to wait a while to actually play Elden Ring, they will soon be able to play a remaster of FromSoftware’s Demon’s Souls, as it is a launch title for the PlayStation 5.