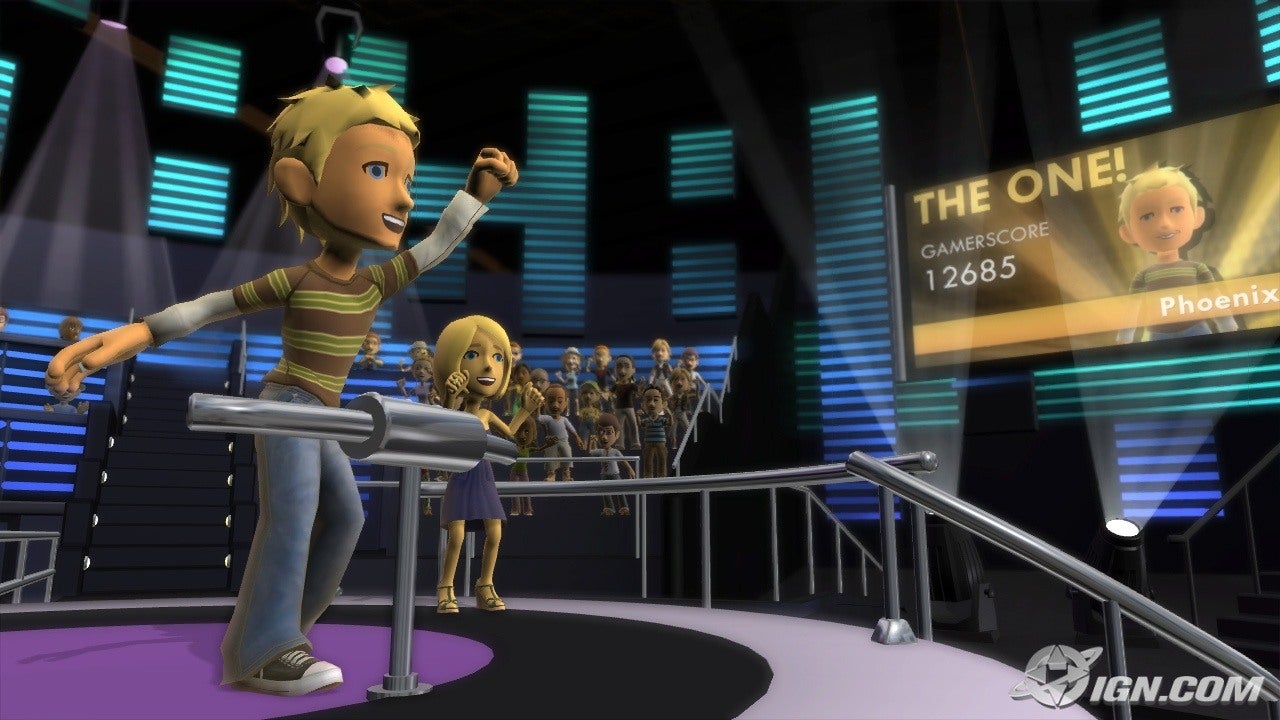 Xbox head Phil Spencer has recently hinted that a trivia game, that may or may not be a revival of sorts of its 1 vs. 100 Xbox 360 game, could be on its way to Xbox Series X.

As reported by VGC, Spencer made these comments during the official Xbox FanFest live stream this past Friday, which was supposed to also be accompanied by a special quiz that was unfortunately canceled due to technical issues.

“I just want to say, when our teams are trying to do new things that we’ve never done before, I want to be 100 percent behind those things,” Spencer said. “Sometimes they’ll turn out amazing, sometimes they’ll be good learning experiences for us.

“But for all the fans who have been on this with us, we’re going to make it good with you guys. We don’t know exactly what it is yet, so thanks for hanging with us during this and our little experiment. We’ll learn. Maybe we should even be building our own trivia game, like from our past, that allows people to play a trivia game more often, maybe that could happen…”

While Spencer didn’t fully come out and say it, he was most likely referencing 1 vs. 100, which ran for two seasons between 2009-2010 before being cancelled. This game was based on the TV trivia game show of the same name and had one person – The One – facing off against a group of 100 people known as The Mob. The One had to outlast The Mob, but if he got a question wrong, the winnings would be split among the remaining 100.

There was also The Crowd, that was filled with those not actively playing in a given round, that could be used as a lifeline of sorts for The One.

Even though the show was cancelled, Spencer had previously spoken about how these type of game shows were deemed a “must” on Xbox One. He also mentioned that getting the rights to 1 vs. 100 may be difficult, so it may return as something specifically Xbox branded.

While they may have not gotten it to Xbox One before the launch of Xbox Series X/S, there appears to be a bit of hope as we all enter the next-generation this holiday season.

How Back To The Future’s Doc Would Respond To Marty Destroying His Massive Amplifier, According To Bob Gale

Sun Oct 25 , 2020
From our interview with the Back To The Future writer/producer! Source link