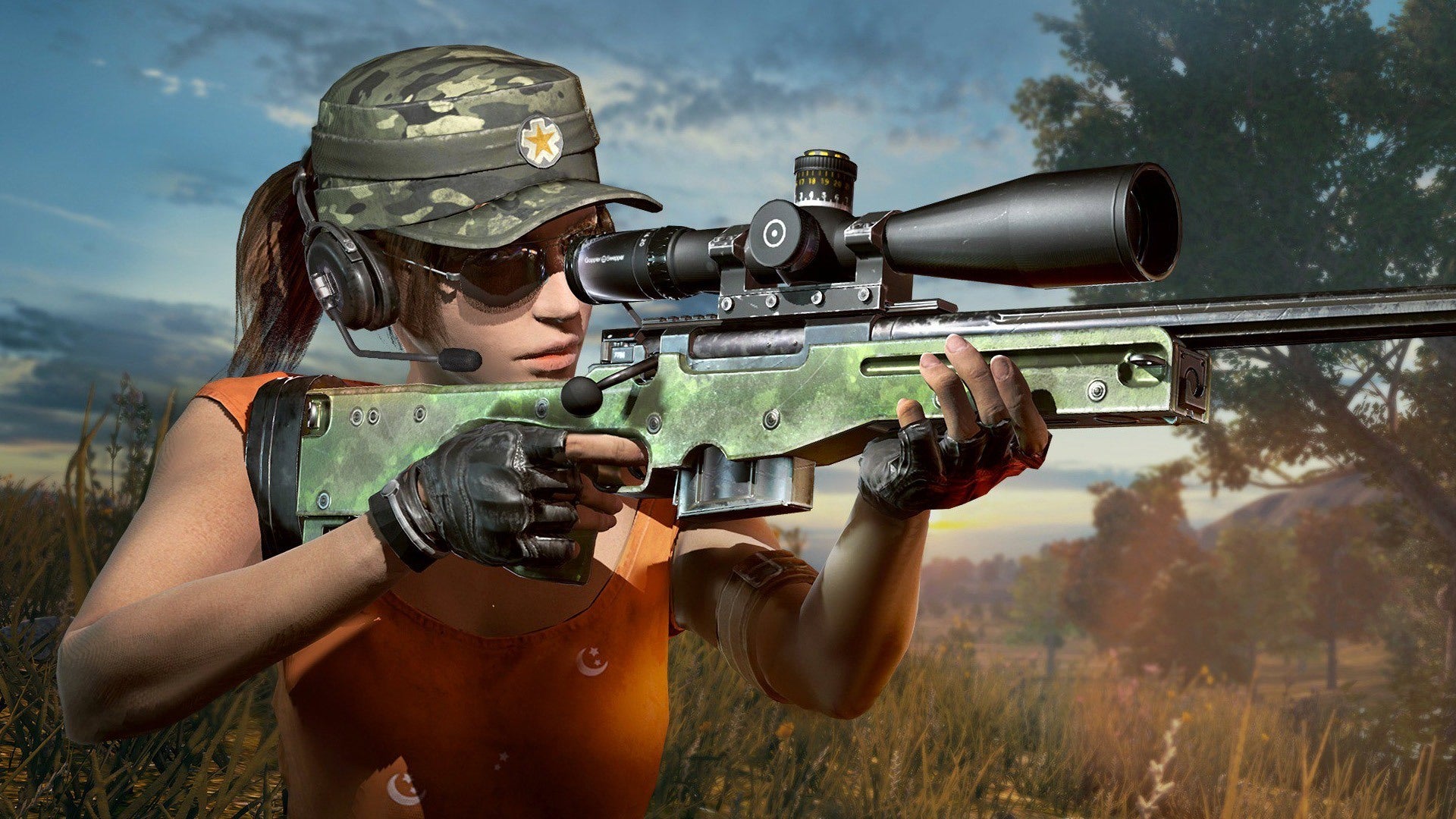 PUBG Mobile will soon return to India after a recent country-wide ban that prevented players from accessing the game.

PUBG Mobile was banned in India back in September and not long after, the company behind the battle royale game, PUBG Corporation, began figuring out how to get the game back into the hands of players in the country. As reported by TechCrunch, PUBG is set to make a return sometime in the future as a new game called PUBG Mobile India, and this version of the game will be exclusive to the country.

PUBG Corporation did not share any details about when it plans to actually release the game, though. It did, however, announce that it and its parent company, KRAFTON, plan to invest $100 million in the Indian video games, esports, entertainment, and information technology markets. It will employ over 100 people in the country as part of this investment as well.

“Thanks to overwhelming community enthusiasm for PUBG esports in India, the company also plans to make investments by hosting India-exclusive esports events, which will feature the biggest tournaments, the largest prize pools, and the best tournament productions,” PUBG Corporation said in a statement to TechCrunch.

India’s capital, New Delhi, recently banned over 200 apps with ties to China, which included PUBG Mobile, over concerns of security. Shortly after this ban, PUBG Mobile cut ties with its Chinese investment arm, Tencent, in India. According to TechCrunch, to further alleviate concerns, PUBG Corporation moved its PUBG Mobile data and processing to Microsoft’s Azure service.

“Privacy and security of Indian player data being a top priority for PUBG Corporation, the company will conduct regular audits and verifications on the storage systems holding Indian users’ personally identifiable information to reinforce security and ensure that their data is safely managed,” the company said in a statement.

It’s no surprise that PUBG Corporation did all it could to get the game back in India. As noted by games analyst Daniel Ahmad, PUBG Mobile was the number one grossing mobile game in India, and it had over 50 million active users.