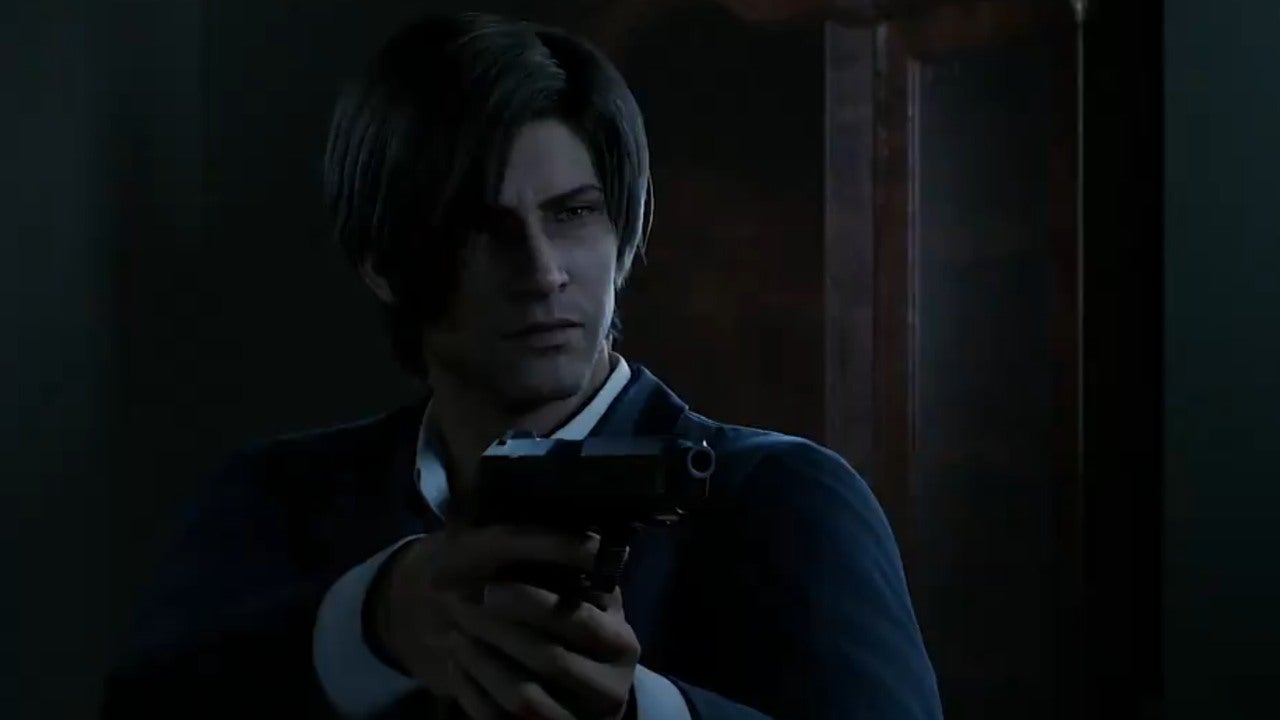 As of this writing, no other Netflix accounts have posted the trailer, so it’s possible this was released before the official announcement was set to go live.

No further information has been released as of yet, besides confirming the stars of Resident Evil 2 and its recent remake will most likely be the stars of the potential movie.

This appears to be different than the previously confirmed live-action Resident Evil adaptation for Netflix that will focus on multiple timelines and sisters Jade and Billie Wesker.

With this project and the upcoming Netflix live-action series, alongside Resident Evil Village planning a 2021 release date, the next year should be horrifyingly bright for fans of the beloved horror franchise.

After Console Wars: 10 Other Great Video Game Documentaries To Stream