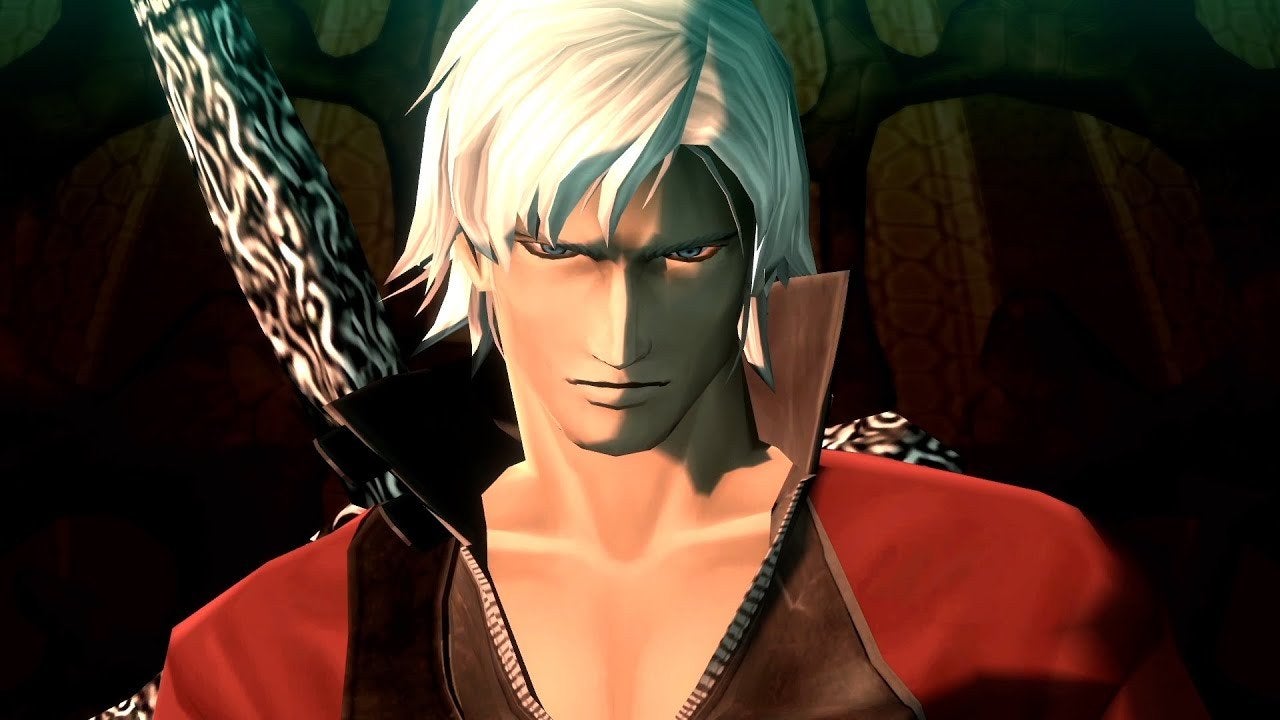 The news was revealed on the Atlus blog earlier today. Dante makes his return in the remaster thanks to the ‘Maniax Pack’ DLC which players will be able to purchase for 980 yen (roughly £7 or $9 USD).

A trailer for the Maniax Pack arrived alongside the announcement, revealing that the DLC will be available at launch on October 29th in Japan, and those who own the Maniax Pack will be able to select “NEW GAME -Maniax-” in the start menu to add Dante to the game.

A western release for the Maniax Pack has not yet been revealed, but it seems likely. Famously, a sticker saying “Featuring Dante from the Devil May Cry series” sticker was put on the box to help sell the original game in the west, despite the character’s very brief appearance in the game.

The Shin Megami Tensei III: Nocturne HD Remaster is based on the Chronicle Edition of the game, which normally features a character called Kuzunoha Raido from the Devil Summoner series in Dante’s place. If purchased, this DLC will let players reskin the game to the Maniax version, depending on their preference.