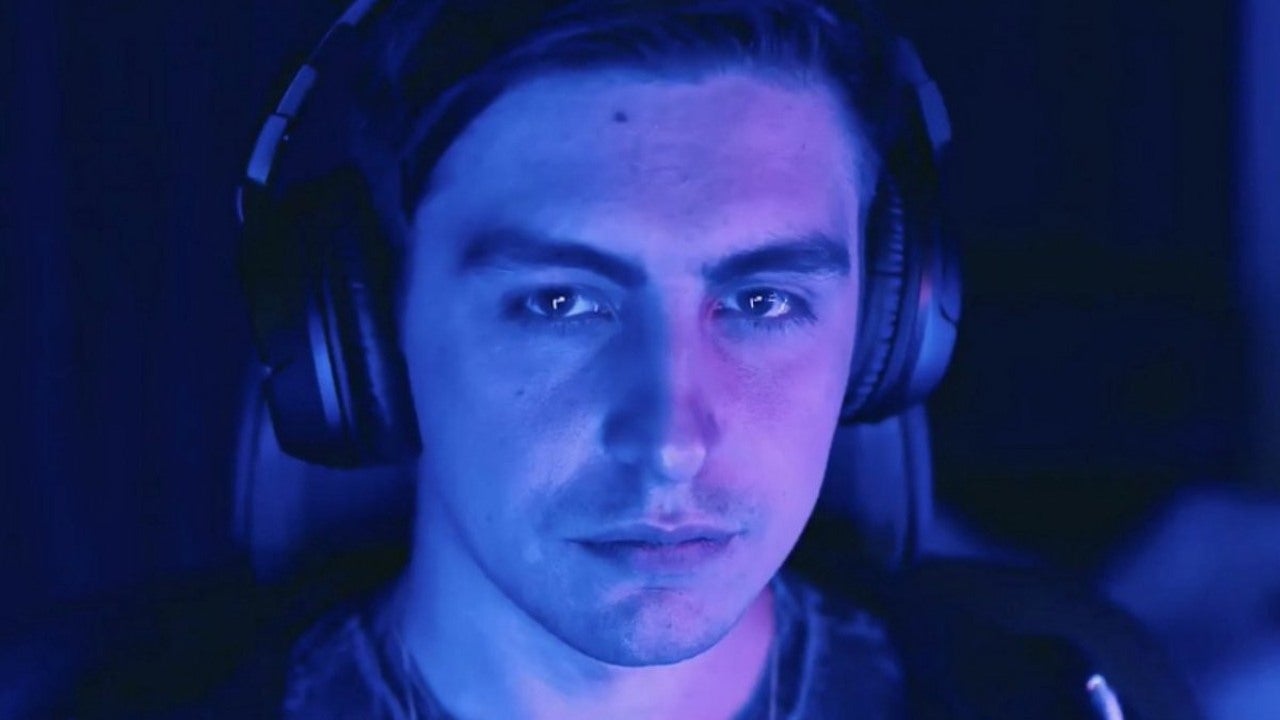 Streamer Michael “Shroud” Grzesiek has returned to Twitch and, as of this writing, is live with over 400,000 viewers.

Both of these streamer’s plans, however, changed when Microsoft announced Mixer would be shut down. Today, he made his return to Twitch with a very warm welcome from his community.

At the time of this writing, he has 465,000 viewers and the number continues to rise as he plays Valorant. Shroud had been hinting at his return for the past couple of days. After Mixer’s shutdown in June, he said he was “figuring out (his) next steps” before going dark on socials for over a month. Then, on July 30, he tweeted out a gif that appeared to tease his logo.

He tweeted a follow-up gif on Aug. 4, and then one more on Aug. 8. Yesterday, he tweeted out the word “tomorrow” followed by “11AM PST.” At that time today, Twitch put out the following video.

His Twitch has been live for about an hour and his concurrent numbers continue to hover around mid-400,000. There’s no word as to how long Shroud plans to stream on his big day back to Twitch but it’s easy to imagine that it will be quite long considering it’s been nearly a year since he’s streamed on the site.

Shroud, fortunately for him, was able to retain his original Twitch account and his 7 million followers. He currently has 7.3 million followers. The streamer is a former professional CS:GO player, but has since moved on to streaming games other than CS:GO, such as the previously mentioned, popular Riot Games-developed Valorant.

For more, read about Shroud’s original move from Twitch to Microsoft’s now-defunct Mixer, and then read about Ninja’s similar journey through streaming platforms. After that, read about the painful consequences Mixer’s abrupt end brought to many different streamers.