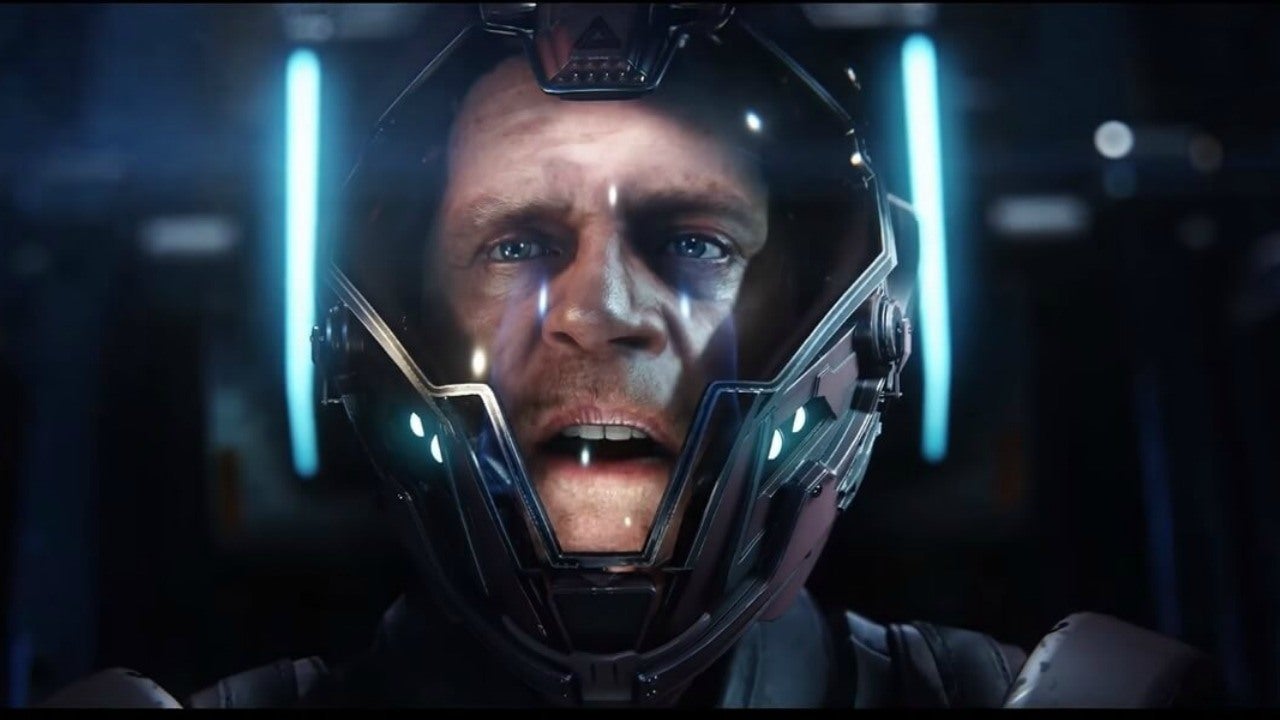 Star Citizen creator Christopher Roberts has said that gameplay features promised several years ago are “not a pipe dream.”

In a thread on the Roberts Space Industries forum, the game’s creator discussed the lack of “atmospheric room systems” in Star Citizen with user Camural, who had raised the point that it had been four years since the feature was shown without certain aspects being implemented in the game.

Roberts replied directly to Camural noting the difficulties of adding these systems, and the time it was taking to get them into the game. “We are just going for a higher level of systemic gameplay (versus scripted) than most if not all games, and to architect all of this so it works in multiplayer at scale is no small feat.” Roberts also talked about his ambition for the atmospheric room systems, and how Star Citizen will eventually allow for intricate oxygen, fire, room, pipe and player status systems that react to damage and force ship crews to work together and react in real-time or face explosions and fires.

Camural replied to Roberts calling his response “the same old same old,” and suggesting that Roberts’ ideas will take “another 10-20 years” to bring to fruition. This prompted a more detailed response from the game’s creator about the general state of Star Citizen, and what players can expect from the current content roadmap.

“I sense from your reply to me that it’s the time taken and priorities that you’re frustrated with, as you feel like we’re focusing on the wrong things. I can see that point of view, but you’re looking at it from the outside without the full knowledge of exactly what it will take, and the order it needs to be done in to deliver the gameplay that will set Star Citizen apart from everything else,” Roberts explains.

“This is the game I’ve dreamed of my whole life. Now I am in a position to realize it, I am not willing to compromise it’s potential because it is taking longer than I originally envisioned. What I will commit to, and what is an internal priority is to improve the current gameplay and quality of life as we go, as Star Citizen is already fun in many ways, even if more buggy and not as stable as I would like, and just finishing off and polishing the basics will make it play as well or better than most other games,” he continues.

“I can promise you the gameplay I described is not a pipe dream, nor will it take 10 to 20 years to deliver. I described systems we either have working or are working on.”

In other Star Citizen news, you can check out our video detailing an escape from Klescher Prison utilising the Jail features added in the 3.9 Alpha Update. The game raised $34.91 million during 2017, which was more than twice the takings of all games funding drives on Kickstarter in that year.