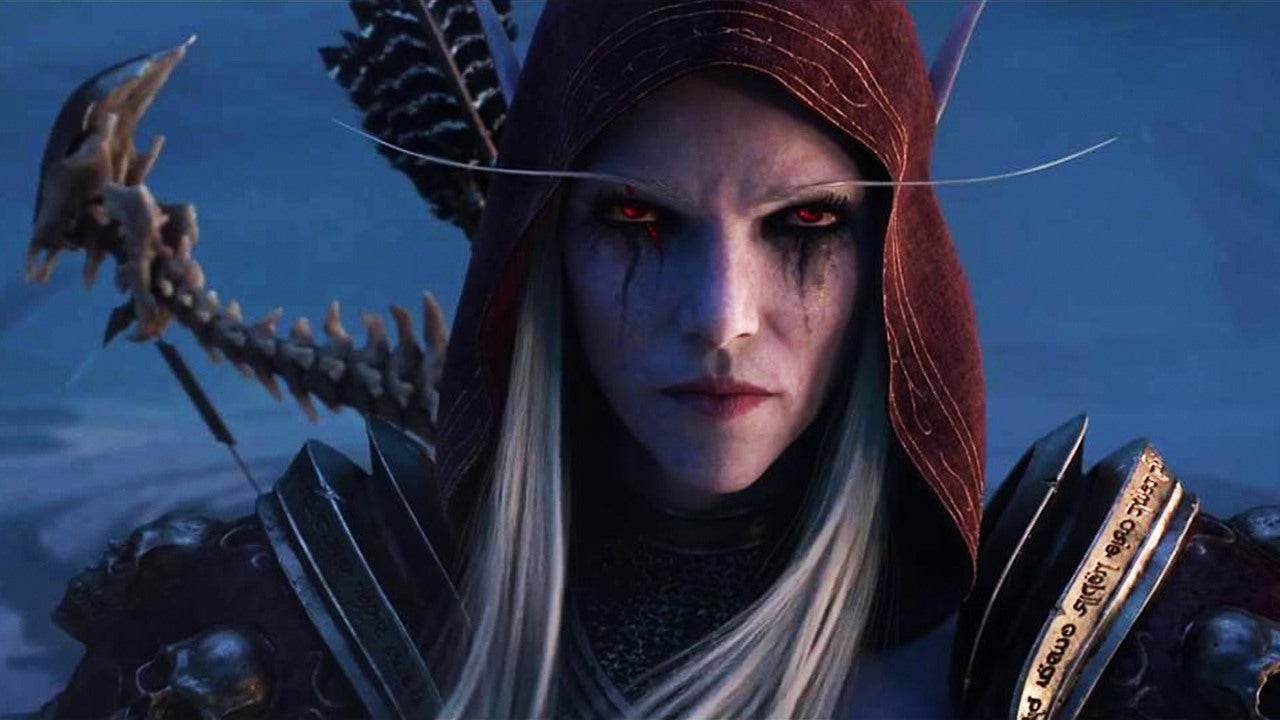 Announced last week, Blizzard’ GearFest is now live. The event introduces a whole slew of new products to the Blizzard online store ahead of the holiday shopping season.

According to Blizzard, “nearly 50 total brand-new products” are available as part of the event, with wave 1 hitting today, with “collectibles, pins and figures” featuring prominently.

Check out the gallery below to see some of the new products coming to the Blizzard store.

Another wave of Blizzard GearFest merch is scheduled to hit November 16.

Last week Blizzard revealed a massive, collectible World of Warcraft Thrall statue in both colored and unpainted variants, as well as a tease for today’s GearFest kick-off.

The next WoW expansion, originally scheduled for October 27, has been pushed into next month. The new WoW Shadowlands release date is now November 23, meaning WoW players in the US will get their first taste of the new expansion over the Thanksgiving holiday week.

Seth Macy is IGN’s Executive Editor, IGN Commerce, and just wants to be your friend. You can find him on Instagram.

How Black Widow Had An Affect On Black Panther’s Events