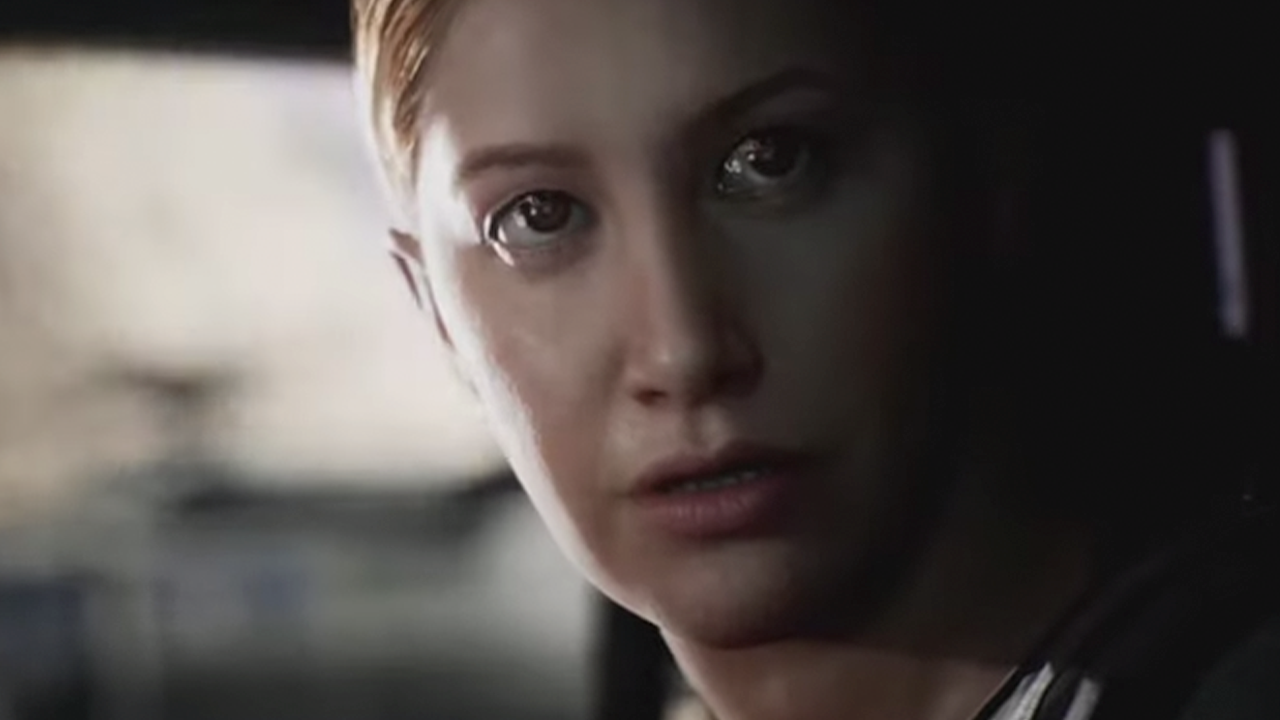 The next game in The Dark Pictures Anthology, House of Ashes, is a horror game set in the Iraq War and it’s coming next year.

We learned last week that the end credits for the most recent game in the Dark Pictures Anthology, Little Hope, teased House of Ashes and from what we could gather, it stars Ashely Tisdale and is set during a war of sorts. Bandai Namco Entertainment Europe and Supermassive Games revealed today that the game is set during the Iraq War in 2003.

“Iraq, 2003,” a press release for House of Ashes reads. “As the conflict draws to a close, CIA field operative Rachel King joins an elite military unit on a raid of a suspected underground chemical weapons facility in the shadow of the Zagros Mountains.”

Once King and her unit arrive at the coordinates, they’re ambushed by a local patrol led by Sergeant Salim Othman. An earthquake opens sinkholes in the ground during their ensuing firefight and both sides of the fight are tossed into the ruins of a buried Sumerian temple. In the darkness beneath the Arabian Desert, something evil is awakened, the press release reads, and ancient, unstoppable creatures begin their hunt.

If you’ve played a Dark Pictures Anthology game, you likely know exactly how this game will play. You’ll be working to uncover the mystery behind this Sumerian temple and the darkness below while making key decisions that change the outcome of your story. Oh, and there’s a good chance a lot of people die at the hands of your choices.

“We are thrilled to reveal this third game within The Dark Pictures Anthology,” Supermassive Games CEO, Pete Samuels, said. “Like the previous stories, House of Ashes will bring a brand-new story and cast of characters to players, with its own unique twists and turns, and a new threat for the characters to face.”

House of Ashes will launch in 2021 on PlayStation 4, PlayStation 5, PC, Xbox One, and Xbox Series S/X.

If you haven’t yet played a game in the Dark Pictures Anthology, check out our Man of Medan review and then read our Little Hope review to get our thoughts on the series so far. Check out our story about the end credits of Little Hope and what they reveal after that.

Keanu Reeves And Ana De Armas Made A Movie Together Before She Was Famous. Now It's Getting Love On Netflix

Mon Nov 9 , 2020
A movie many may have overlooked has found new life on Netflix. Source link