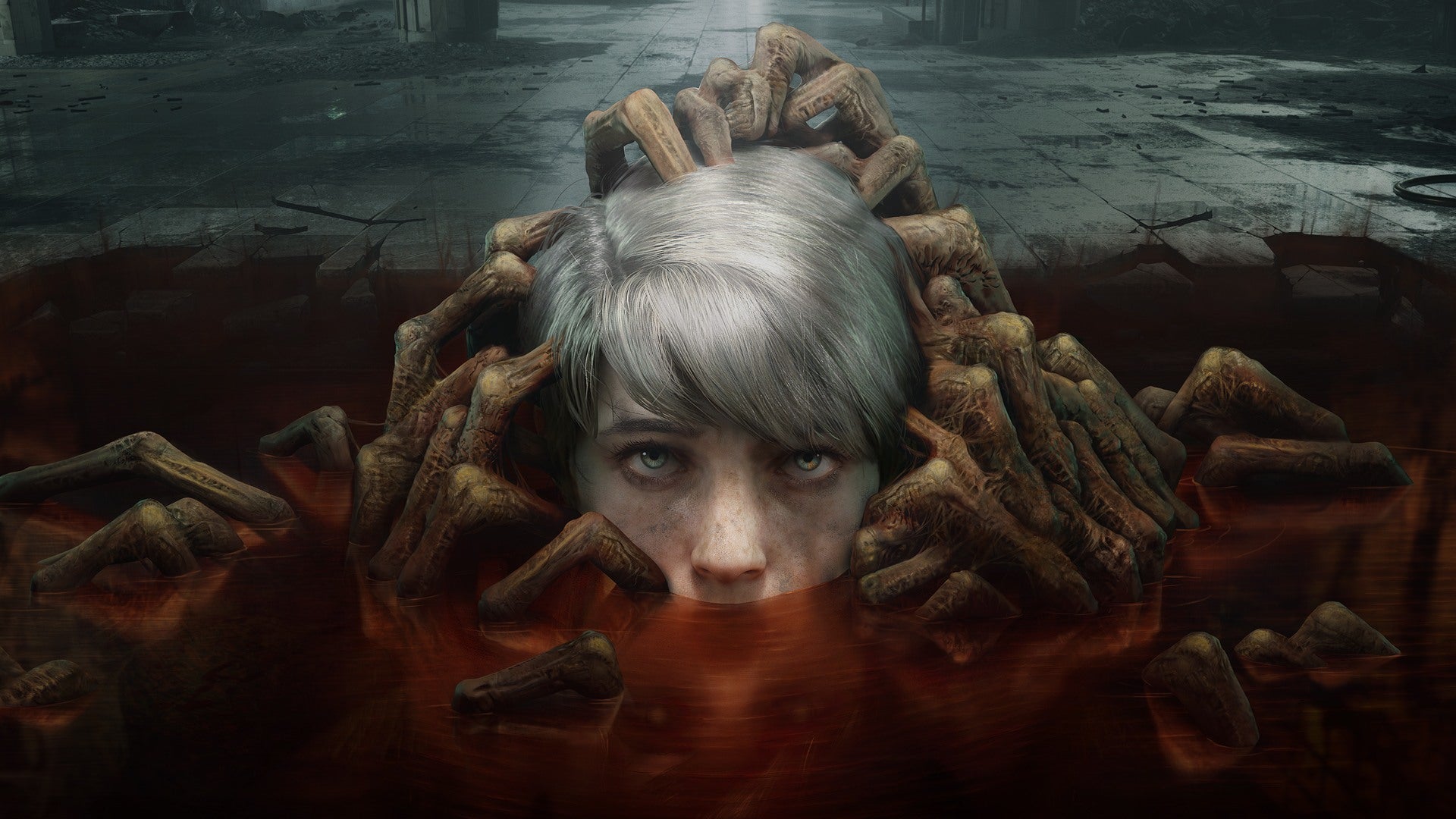 The game was originally due to be released on Xbox Series X, S and PC on December 10. Announced on Twitter, the delay is down to COVID-19 related production issues and “the current schedule of other titles on the market”. That presumably means Cyberpunk 2077, which was itself delayed to December 10.

It’s not the first game to push back release due to CD Projekt Red’s RPG – we’ve seen Everspace 2 and the Path of Exile end-game expansion shift dates explicitly because of Cyberpunk before this.

It’s a blow for Xbox Series, for which The Medium was one of its leading launch window titles – although it may well sell a little better when outside of Cyberpunk’s considerable shadow.

The statement from developer Bloober Team explains, “It wasn’t an easy choice to make, but one made due to the COVID-19 situation in Poland, as well as the current schedule of other games on the market. Bloober Team remains committed to delivering our biggest, most ambitious, fear-inducing experience to date. The additional development time will allow us to add further polish, ensuring we deliver our innovative, genre-pushing vision of interactive psychological horror.”