CD Projekt has announced a new augmented reality mobile game set in the world of The Witcher. The Witcher: Monster Slayer will be released on Android and iOS devices and will use location data to power its gameplay.

Developed by CD Projekt studio Spokko, The Witcher: Monster Slayer will be free-to-play and ask players to explore the real world to track, study, and fight monsters in augmented reality. The game uses time of day and real-life weather conditions to determine certain aspects of gameplay.

“Preparation is key in order to defeat tougher enemies, as players will need to brew powerful potions and oils, craft bombs and monster bait, and upgrade their character before putting these beasts to the sword and signs in first-person AR combat,” explained CD Projekt.

Killing monsters will allow you to take trophies as proof of your conquest, akin to Geralt in The Witcher. 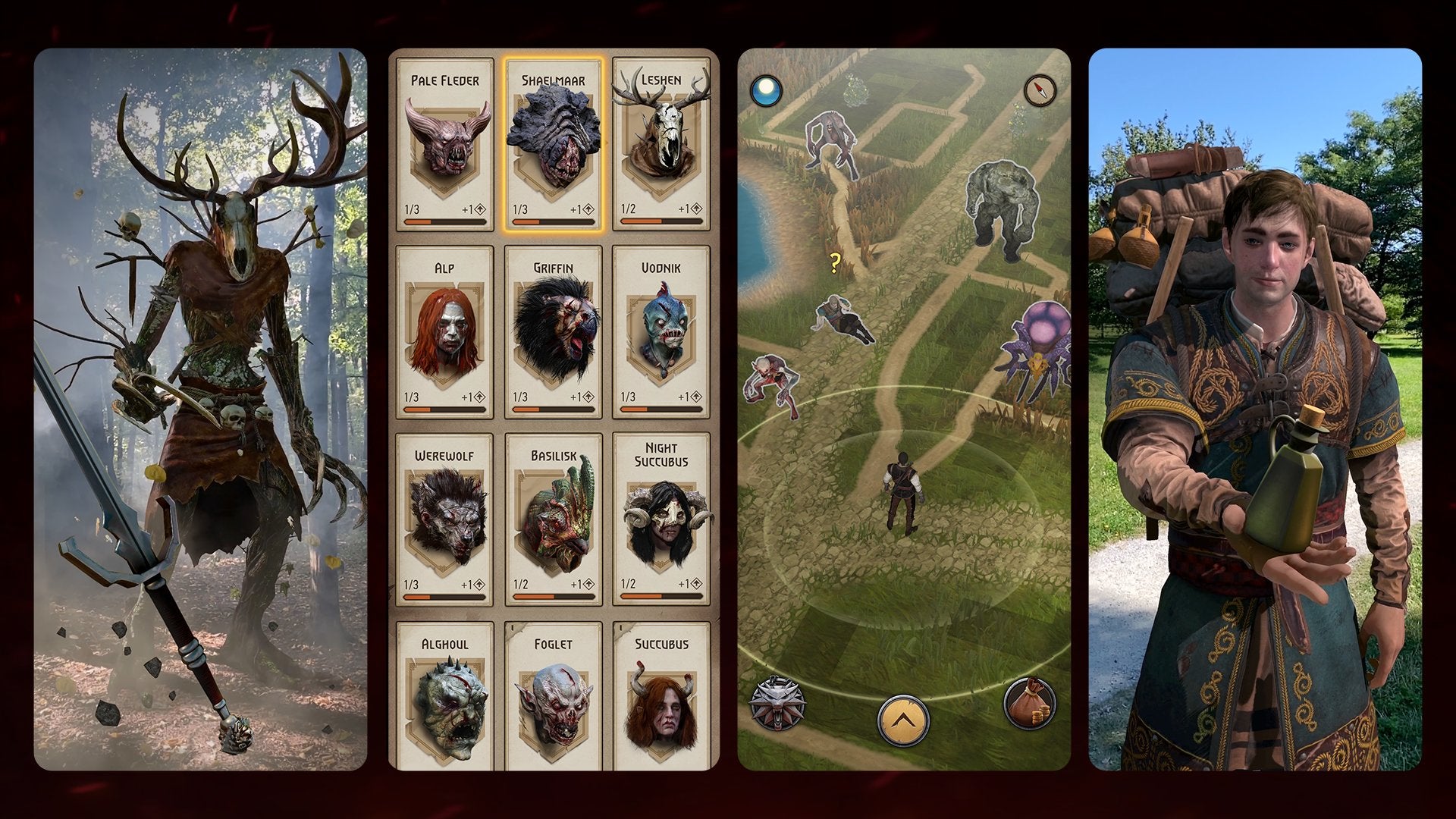 Monster Slayer features story quests based on narratives from the mainline series, so it will presumably be a little more lore-focused than something like Pokemon Go. However, like Pokemon Go, Monster Slayer does use a real-life map of your local area as the basis for the gameplay, with a fantasy like skin. Monster battles also look similar to the Niantic game’s catching mechanic, albeit with a big sword.

A release date for the game has yet to be announced, but will be revealed later this year. You can sign up for details at The Witcher: Monster Slayer website.

For a different kind of mobile Witcher, check out our review of The Witcher 3 on Switch.

Thu Aug 27 , 2020
Anime is great, but most people are familiar with anime TV series like One Piece or Dragon Ball Z. This list is about anime movies that you can enjoy right now on streaming services. Enjoy! Source link