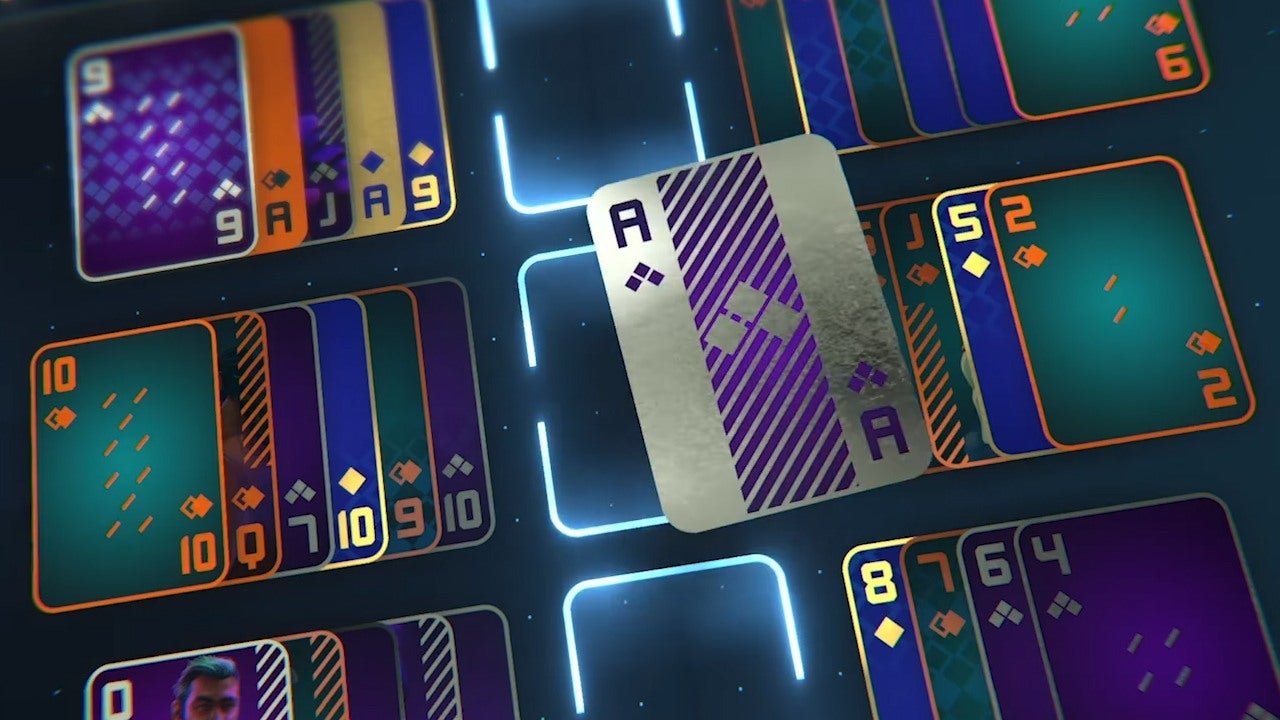 Bithell Games (Thomas Was Alone, John Wick Hex) has announced its third Bithell Short, The Solitaire Conspiracy, which arrives on Steam on October 6.

Announced on Twitter, The Solitaire Conspiracy will be a stylish take on the classic solo card game, complete with extra powers and effects, with time attack and skirmish modes and… a full story campaign. If you want it even more unique, that story campaign features full FMV cutscenes featuring IGN alum Greg Miller in the role of a spy agency analyst called Jim Ratio.

So… what if Solitaire, but extra, with powers and a full FMV storied campaign, time attack and skirmish modes!https://t.co/y2ajsbnNqL

According to the game’s Steam page, you play games of solitaire to guide home the scattered agents of a compromised agency, Protego. “Guided by Protego’s only remaining analyst, Jim Ratio (Greg Miller),” reads the description, “you must master the unique powers of each crew in a game of tactical Solitaire like none you’ve ever played before. Guide your crews home in a tale of intrigue where nobody can be trusted. Keep your cool in a world of AI spies and cyber-enhanced operators.”

Tue Sep 22 , 2020
A ton of subscribers clicked play on the French language film after hearing about the controversy. Source link