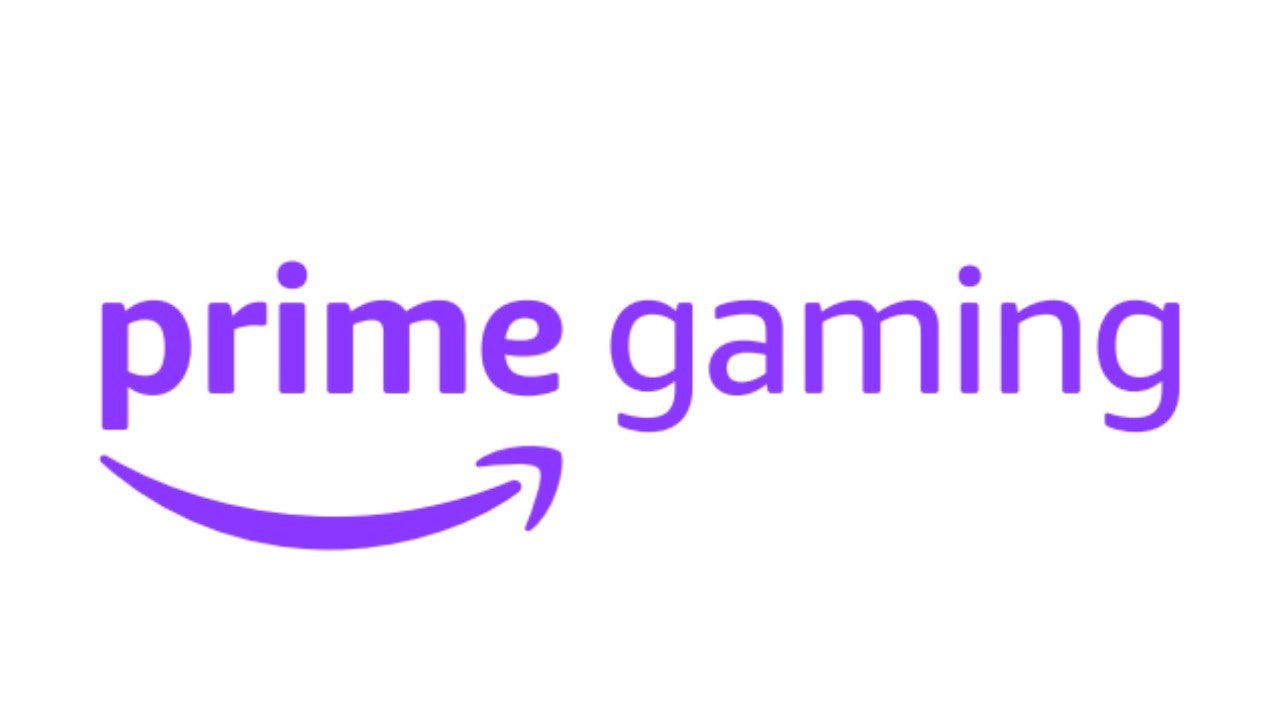 Twitch Prime is allegedly being rebranded as Prime Gaming, according to a leaked guidebook Twitch partners recently received.

Prime Gaming is, according to the leaked guidebook, a service “that helps members improve their game experience by offering exclusive and exciting content for the games they already love, and by introducing them to new games they will eventually love.” It will be free to all Amazon Prime members, much like Twitch Prime has been for years.

“The Prime Gaming experience presents a massive and comprehensive catalog of in-game content, including exclusive and time-limited items for the world’s most popular games on all current gaming platforms,” the guidebook reads. “It also includes rotating packages of full PC games that can be owned and kept forever at no additional cost and a free monthly channel subscription to be spent on a Twitch.tv channel.”

Breslau tweeted a screenshot of an alleged email from Twitch sent to Twitch partners:

“After four years, Twitch Prime will be rebranding to Prime Gaming to make it clear for Prime Gaming members to discover all the gaming benefits their membership offers, including must-have content for the world’s most played games, and free monthly subscriptions to help you grow your audience from the millions of worldwide Amazon Prime members,” the email reads.

The email also includes a list of “emotional benefits” and “functional benefits.” The emotional benefits include positive surprises from drop of announced titles and perks, a sense of value from the service, enjoyment of new games and new ways to play, and a feeling of uniqueness with exclusive items not available by other means. Functionally, Prime Gaming includes in-game upgrades, boosts, skins, and more for specific games, free PC games each month, a monthly Twitch.tv subscription for free, and limited discounts.

The official announcement is expected to arrive in just a few hours.

Mon Aug 10 , 2020
The next installment of Tron, which Jared Leto is set to star in, has landed a director. I was hoping to see Tron: Legacy director Joseph Kosinski come back, but that’s not happening. Instead, the film will be helmed by Garth Davis, the director of the wonderful 2016 film Lion. […]