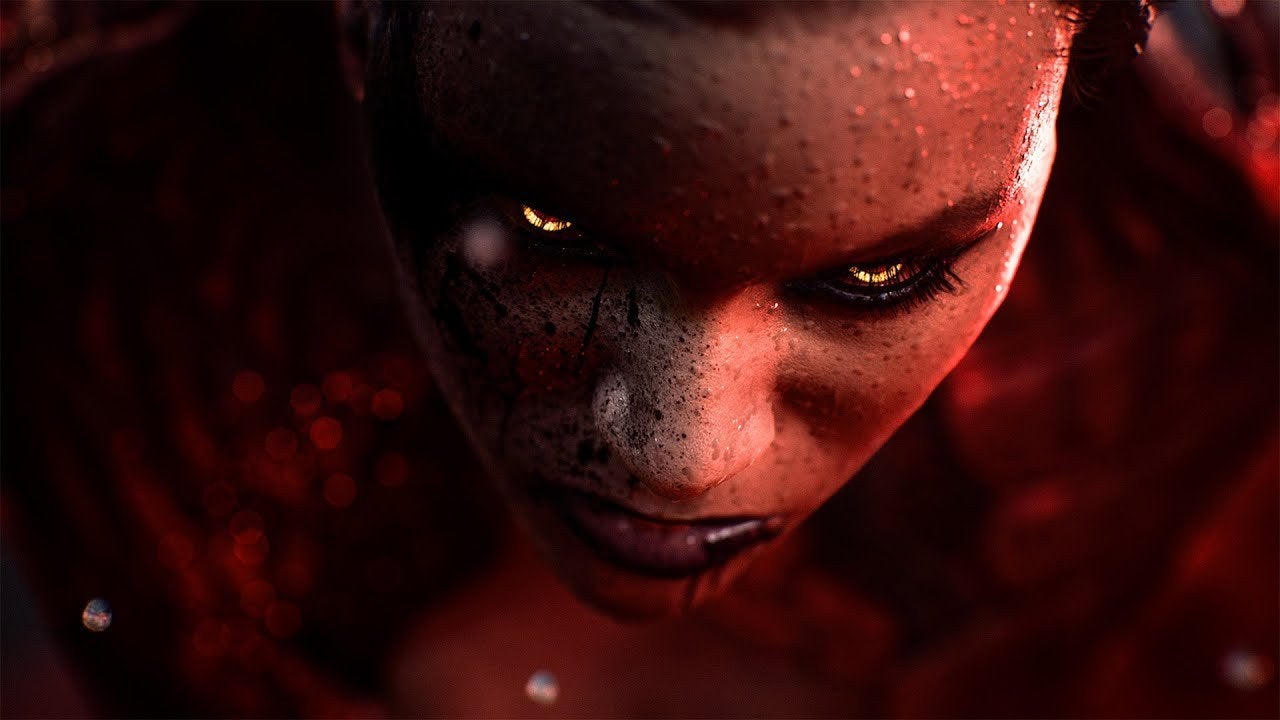 A battle royale game set in the Vampire: The Masquerade universe has been revealed, and is set to launch in “the later half of 2021.”

The debut for UK and Sweden-based developer Sharkmob, the currently unnamed title was revealed with a teaser trailer showing warring sects of vampires battling through the “streets and rooftops of Prague.”

The video description offers a few more details on how the game will function, noting that players will be able to choose their playstyle and queue solo or together as they spend their time “battling rivals and the hostile Entity who’s hellbent on exterminating all vampires.” It’s not clear whether the Entity will be a player-controlled character or a PvE NPC who interferes with the battle royale gameplay.

Supernatural powers, weapons and blood are listed as the main tools in your arsenal as you “hunt, fight and survive the night.” It’s not clear just yet what platforms Sharkmob are planning to release the game on, but their website notes that they “develop for PC and next-gen consoles.”

Sharkmob has two studios in London and Malmö who will be working on the project, though their website also states that they have two additional projects in the works. “These are highly ambitious, AAA quality projects powered by the Unreal Engine. One is developed with Malmö as lead studio and the other by London. It is no secret that we love action-packed, online, social experiences – so it is safe to say that these games contain such elements.

Elsewhere in the Vampire: The Masquerade gaming universe, Bloodlines 2 recently lost another senior developer, after cutting its narrative lead and creative director back in August of this year.

Mon Nov 2 , 2020
Warning: spoilers for Fantastic Four: Antithesis #3 below! Susan Storm Richards, the Invisible Woman of Fantastic Four fame, is famous for her projection force fields and talent for vanishing. Her newest comic adventure sees Sue – and the rest of her team – absorb a much-needed cosmic boost. Just like her fellow […]