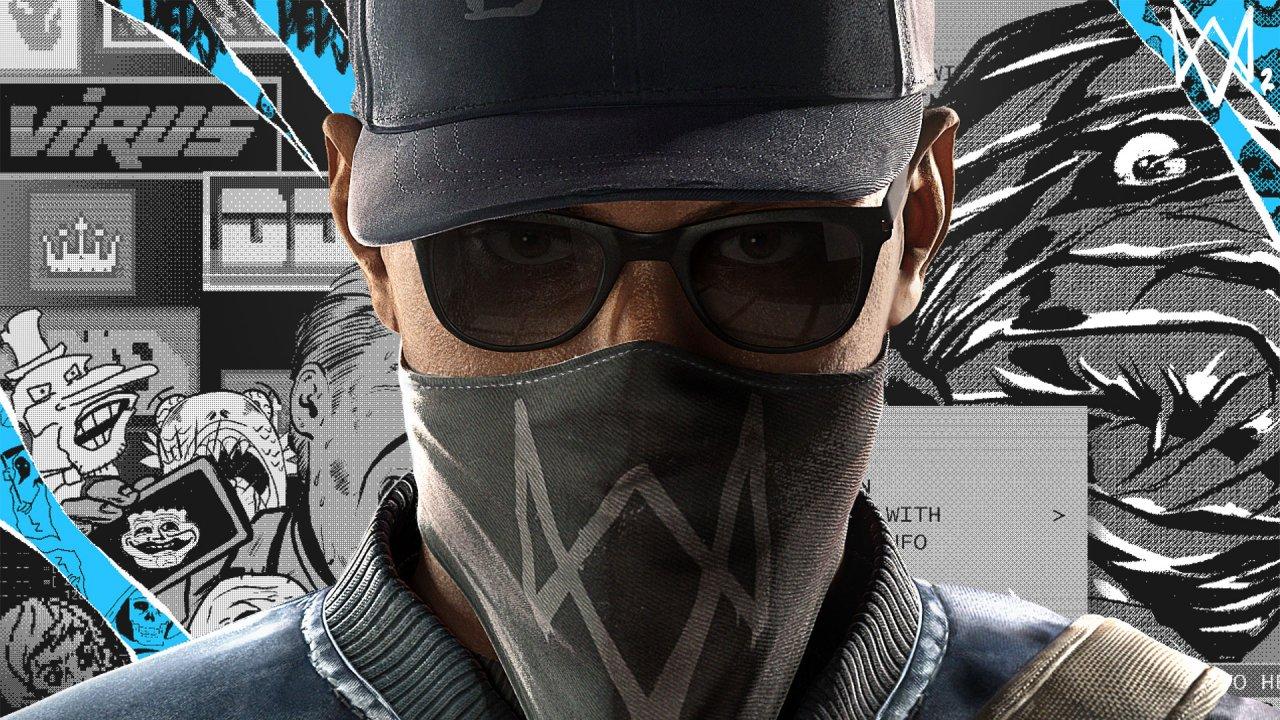 Watch Dogs 2’s lead actor, Ruffin Prentiss, has not been asked to reprise his role as Marcus Holloway for Watch Dogs Legion, all but confirming that the character will not be returning in the new game anytime soon.

After the announcement of the return of original Watch Dogs star Aiden Pearce in Watch Dogs Legion, many expected Watch Dogs 2’s Marcus Holloway to make an appearance too – not least because it was the ending of the second game that teased a move to a London setting, with Marcus’ story left somewhat open-ended. However, WD2 supporting character Wrench was subsequently announced as a post-launch Legion character, with no mention of Marcus forthcoming.

Speaking to IGN, Marcus Holloway actor Ruffin Prentiss confirmed that he’s not been contacted by Ubisoft to step back into Marcus’ shoes: “I haven’t heard from Ubisoft. I would love to reprise the role. It’s one of my favorite things that I’ve ever done. When Aiden was announced I was like, ‘Oh, maybe there’s a potential.’ […] And then of course Wrench is in the game as well. He’s my main partner in crime in Watch Dogs 2. So I think the realm of possibility still exists, but I have heard nothing from Ubisoft – but if they call, I’d absolutely jump back in.”

This isn’t to say Prentiss is upset by the decision. “Look, Wrench is loved. And [Wrench actor] Shawn Baichoo is such a wonderful, fluid, and versatile actor. What he does with that performance and how he’s able to maneuver – he was really fun to play with as a partner, but also just wonderful to watch and learn from. […] He’s earned this moment. He deserves every second of it. And the fans, the way they received Wrench, absolutely valid. We had a fun time making that game, but it’s one of those things where, even when he was announced, I’m [still] getting messages like, ‘Hey, is Marcus coming?’”

The answer, for now, seems to be “no” – although there have apparently at least been ideas mooted about how Marcus could return. “When we finished the game,” Prentiss explains, “there was this feeling of like, they could go one of two ways. I think this kind of happened with the Assassin’s Creed video games where the first game had one character and then the second game had a [different] character as the lead, who went on to continue to be the lead for a bit. This could be the realm of possibility, or it could just continue to have new protagonists with every game. And obviously Watch Dogs Legion is a very different game where you can play anybody, which is in terms of video gaming in general, it’s pretty revolutionary.”

Prentiss says that there was another, less conventional idea brought up, too: “One of the writers, he said his dream would be to have three or four main protagonists and then do an ‘Avengers’.” To be fair, that doesn’t sound hugely dissimilar to Legion’s Bloodlines DLC, the post-launch pack that will bring Aiden, Wrench and two new characters – an Assassin and a psychic – together.

For the time being, Marcus seems to be off the table for a Watch Dogs return, but I also discussed playing the character with Prentiss, talking through why he loved the character, and how important he thinks Marcus was for Black representation in video games.

Watch Dogs Legion arrives for PS4, Xbox One and PC today, and will get a next-gen version on Xbox Series X/S and PS5 launch day (with free-upgrades for those with current-gen versions). We awarded it an 8/10 review, saying its “bold use of roguelike mechanics in an open-world action game pays off in interesting ways, making this visit to near-future London feel more varied than the previous two games.”

Upcoming Chris Hemsworth Movies: What's Ahead For The Thor Star