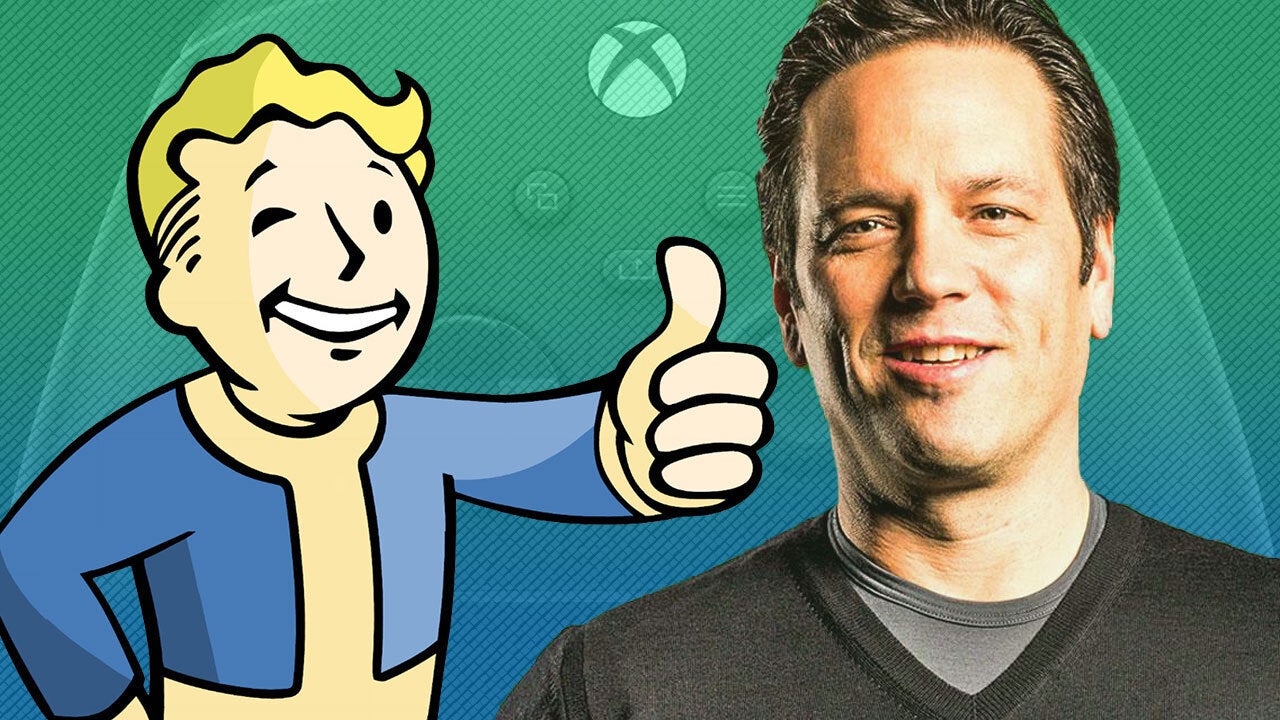 Xbox Head Phil Spencer is not actively planning the future for Bethesda, because Microsoft’s acquisition of ZeniMax Media is not yet complete. In an interview with Gamereactor, Spencer said he expects the acquisition to be finalized by early next year.

“First of all, I would like to say that we haven’t acquired ZeniMax,” Spencer said. “We have announced our intention to acquire ZeniMax. It is going through regulatory approval and we don’t see any issues there.”

Spencer said it would be illegal for him to sit down with Bethesda Director Todd Howard and ZeniMax Media CEO Robert Altman to make future plans until Microsoft officially acquires ZeniMax.

Long-term, Spencer said he wants ZeniMax’s studios, including Bethesda, Arkane, id Software, MachineGames, and more, to create the best games they’ve ever made, aided by the support of Microsoft.

In September, Microsoft announced plans to buy ZeniMax Media for $7.5 billion. With the acquisition, franchises including The Elder Scrolls, Fallout, Wolfenstein, Doom, Dishonored, and Starfield will join Xbox’s first-party portfolio.

Microsoft said it plans to honor the previous agreements Bethesda made with Sony to release Deathloop and Ghostwire: Tokyo as PlayStation 5 exclusives.

As far as exclusivity for future titles from Bethesda and other ZeniMax studios, we’ve heard Microsoft will make decisions on a case-by-case basis. Again, until the acquisition is complete, Spencer says he isn’t mapping out future plans for Bethesda games.

For more, you can read the five biggest takeaways from Xbox’s Bethesda acquisition, or check out our Xbox Series X guide. And, if you’re still trying to secure an Xbox Series X or S before next month’s launch, keep an eye on our Xbox preorder page for up-to-date retail links.