Twitter user @zakk_exe was able to purchase this new controller on a resale site, and The Verge has verified it is a genuine next-gen controller. 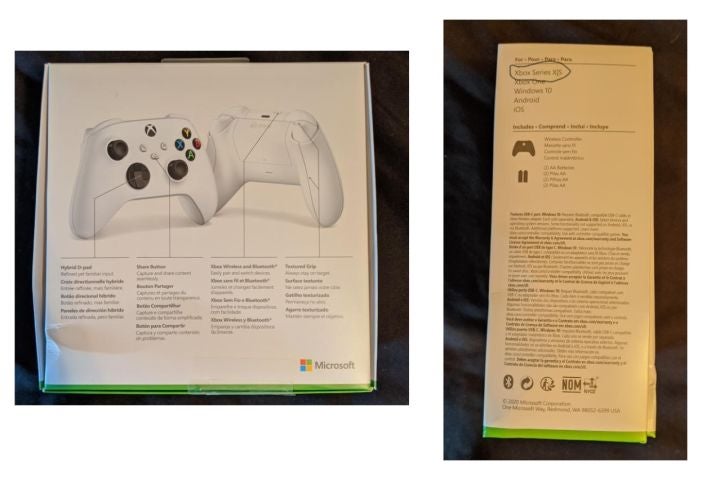 At the end of last month, an alleged image of this white Xbox Series X/S controller appeared online, and it’s important to note that Microsoft has yet to unveil either a white next-gen console or controller.

A recent report suggested that this Xbox Series S reveal would be taking place in August 2020, so news shouldn’t be too far away.

Xbox Series X, and presumably Xbox Series S, will be released during Holiday 2020, yet we have yet to learn of any release date or price.

However, Microsoft did feature a bunch of its first-party game in a recent Xbox Games Showcase, and gave fans a new look at Halo Infinite, Fable, Forza Motorsport, Avowed, and much more.

Sun Aug 9 , 2020
A teenage boy secretly spent $19,870.94 on Twitch donations in just 17 days by using her debit card. Luckily, she was able to recover mostly all of it. As reported by Dot Esports, the donations, which wiped out “years of savings” for the mother, were made to such streamers as […]