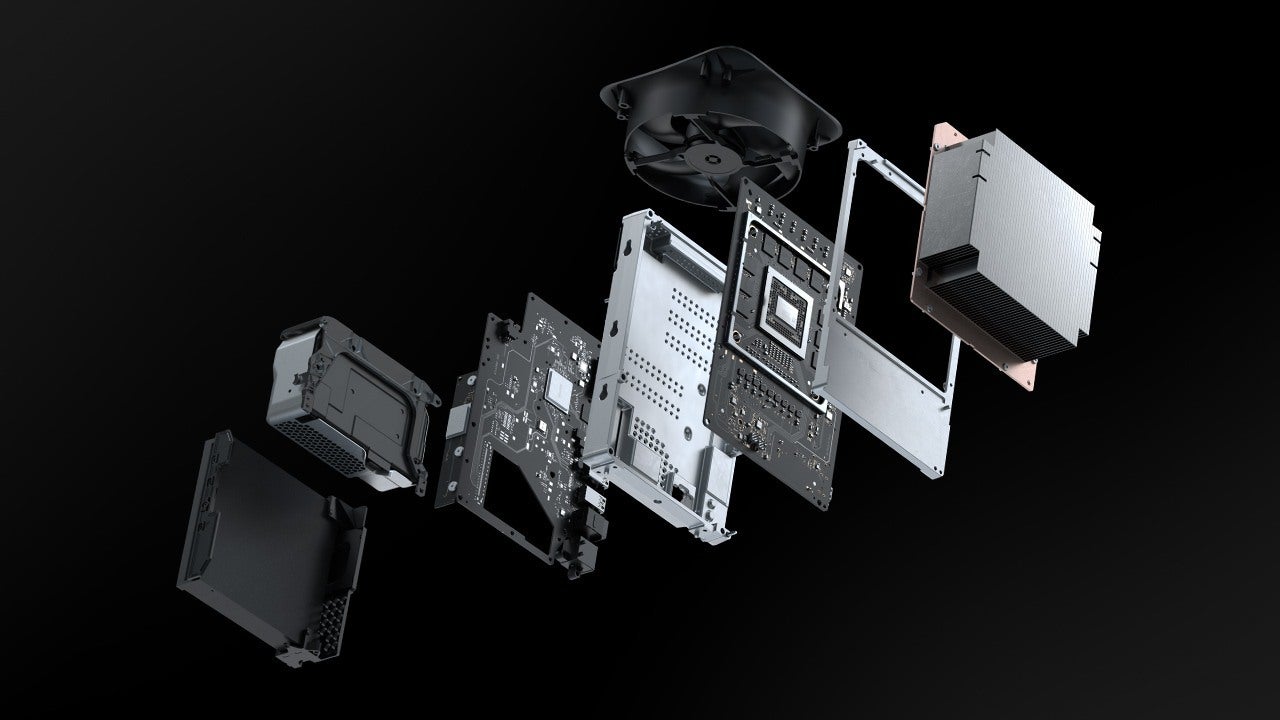 Xbox Series X’s Quick Resume feature, which is also available on the Xbox Series S, is arguably its most ‘magical’ new offering. It allows you to quickly swap between multiple games without booting them up fresh, and resume playing from where you left off. It’s perfect for getting a few rounds of Halo in with your friends between longer stretches of a big campaign game, without losing progress. The best bit, though? Quick Resume remembers where you were even if you unplug the console.

So how do you use it? Quick Resume doesn’t require any set up. It’s part of the default feature set of the Xbox Series X|S, and works from the moment you open a game. To ‘engage’ Quick Resume, simply stop playing a game and head back to the Dashboard. Boot up a second game, play around with that for a while, and then re-open your previous game. A ‘Quick Resume’ logo will appear in the upper-right corner of the screen as the game loads, which takes around five or so seconds. You’ll then find yourself in exactly the same spot as you were when you left the game. Recent games primed for Quick Resume can be identified in the Guide Menu by a small icon next to the game name.

You can have multiple games ‘stacked’ in Quick Resume, but there is a limit. While Microsoft has not revealed an upper limit, I find that the system caps out at five games, with the game I haven’t played in the longest time being the one that has to boot from scratch again. It may be that this limit depends on the games being stacked, though.

Most impressive, though, is Quick Resume’s ability to activate after the Xbox has been fully shut down and unplugged or turned off at the power outlet. As an example anecdote, I was able to Quick Resume a game of Gears Tactics that I hadn’t touched for several days, during which the console was fully powered down and unplugged multiple times.

Also anecdotally, the system hasn’t been 100% reliable, with a couple of games during testing eventually resetting after a full unplugged power down, but as my testing has been conducted pre-release there may still be kinks in the system that will be ironed out before retail launch. For the most part, though, Quick Resume after unplugging has worked as intended, and it’s as impressive (and witchcraft-like) as it sounds.

We’ve reviewed both new Xbox consoles today. We awarded Xbox Series X an 8/10 review, calling it “a quiet, compact, laser-targeted games machine that should make 4K/60fps gaming the wonderful new norm, but it currently lacks must-play games.” Series S got a 7/10 review, saying it “could shine as a second console, but it’s hard to recommend as your primary gaming platform due to its 1440p resolution and claustrophobic storage capacity.”

Mel Gibson’s Fatman Reviews Are In, See What Critics Are Saying

Fri Nov 6 , 2020
If sleigh bells ring at the North Pole, and no one’s around to hear them, does it change what critics say about Fatman? Source link