Yakuza: Like a Dragon is slated to launch on PS4, Xbox One, and PC on November 13. It will also be an Xbox Series X launch title and will arrive “later” on PS5. But if you buy either current-gen version, you’ll get the corresponding next-gen version for free.

Like its many predecessors, it’s an action-RPG set in Japan’s criminal underworld. It that follows a low-ranking gang member named Ichiban Kasuga, a new protagonist for the series, who is released to find that his clan has been destroyed. As you can probably imagine, it’s time for revenge.

The game has a revamped combat system compared to previous entries. You control a team this time around, with turn-based beat-’em-up combat. It also offers 19 unique jobs to take on and 50 side quests, that will surely range from the serious to the downright ridiculous. Fans of the series would have it no other way. While we don’t have an exact release date yet, the game is already available to preorder at a number of retailers.

Where to Preorder Yakuza: Like a Dragon Day Ichi Edition 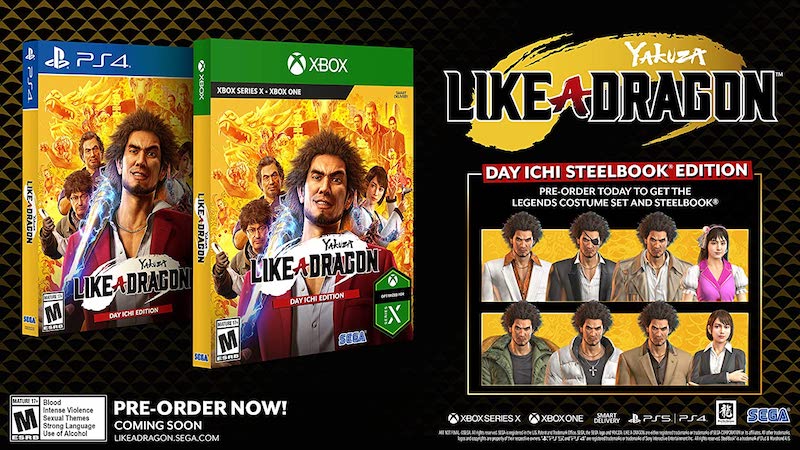 The standard edition of Yakuza: Like a Dragon is the Day Ichi edition, which includes a steelbook case (physical copies only) and the in-game Legends Costume Set. 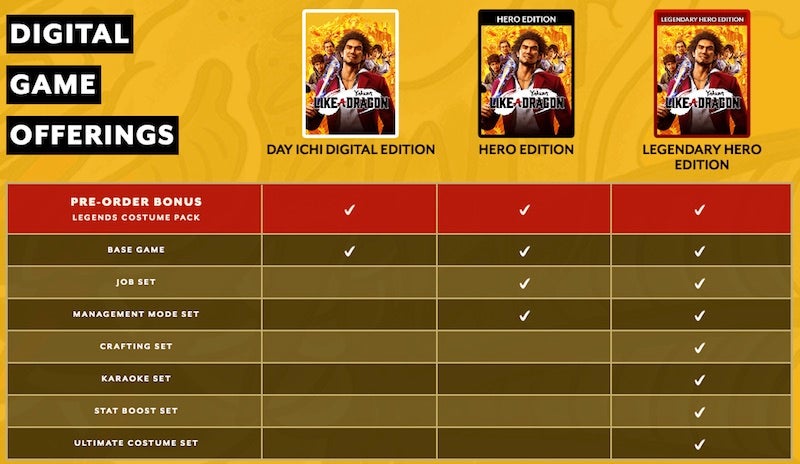 Also available digitally is the Dragon Hero edition which, in addition to the Legends Costume Set, comes with the Job Set and Management Mode Set DLC.

Yakuza: Like a Dragon Legendary Hero Edition (Digital Only)

How Long Disneyland's Actually Been Ready To Open